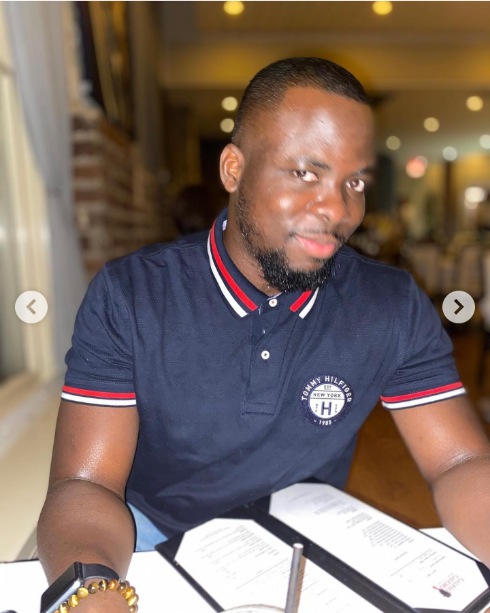 According to David, it is almost that time of the year when people would start to say that God is faithful for sparing their own life even though others died.

He explained further by reminding them that so many people lost their loved ones this year and that it doesn’t mean God was not faithful to them too. 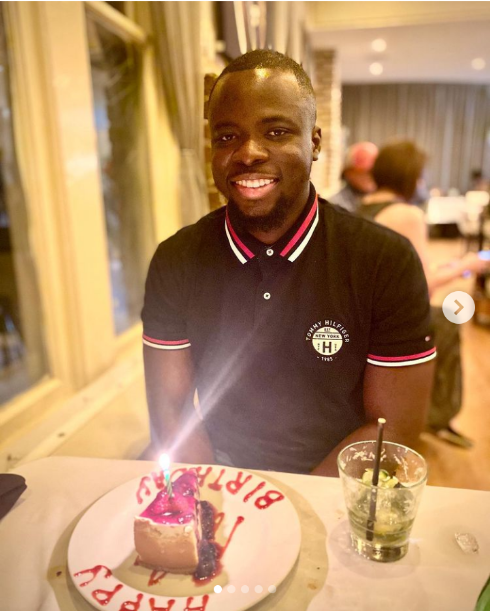 David continued by telling them to stop judging God’s faithfulness based on his ability to do things for them that he did not do for others. He said it was man’s way of thinking and not God’s.

The music producer concluded his post by saying that God is faithful regardless and that people should stop practising comparative religion.

See screenshots of his posts below: