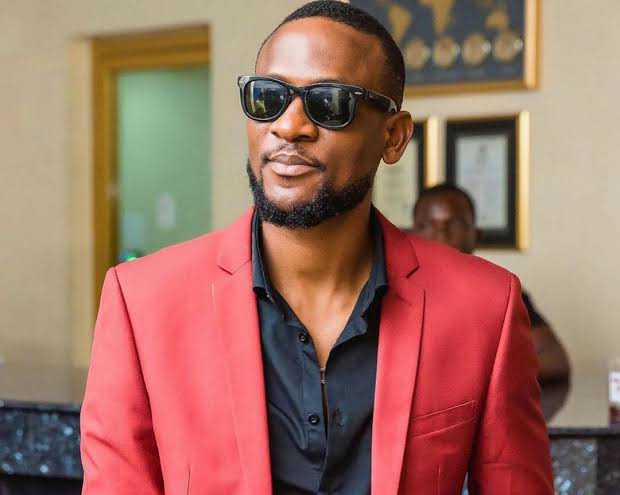 The reality TV star took to his Twitter page on Saturday morning to state that women love it when men hug them until they smell like their men.

He rounded off by saying that his post is for men who bath. He wrote:

”Hug her until she smells like you, women love that. This post is for men who bath”

Read Also: ‘Friends Are Supposed To Make You Feel Better About Yourself’ – BBNaija’s Omashola

The Warri-born former model and club manager has also shared a short clip from his father’s burial. He wrote that he misses him dearly.