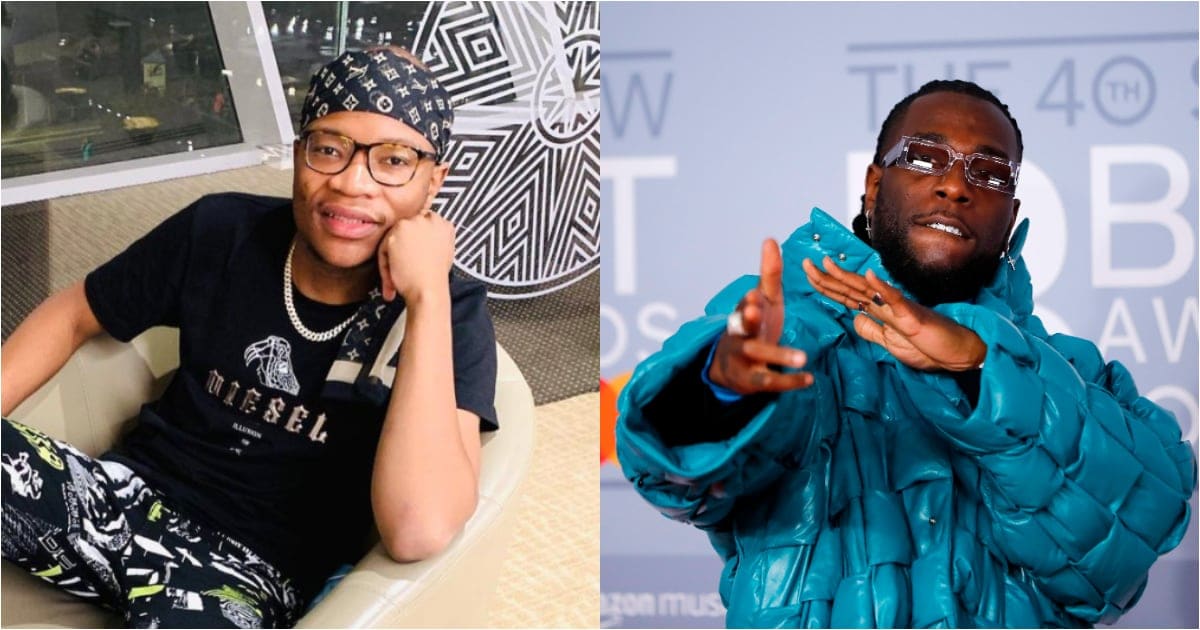 South African musician, Master KG has revealed that he did not pay Nigerian musician Burna Boy for his verse on the remix of ‘Jerusalema’.

The South African musician and producer disclosed this piece of information during a recent interview with The Punch.

He revealed that Burna Boy was a fan of the hit song and was very much open to a remix. He also mentioned that the self-proclaimed African Giant did not hint at a specific fee for the remix.

“I did not pay Burna Boy to feature on the remix of the song, Jerusalema. There was no paid fee for this feature to happen.

“The amazing thing about the song is that it was already popular.

“According to what I heard, the song was one of his favourite songs as well. It was so easy to make it work and make the collaboration a success.

“So, there was no payment for the feature.”