Home Entertainment Some Of The Richest People You Know Are Poor On The Inside...
Facebook
Twitter
WhatsApp 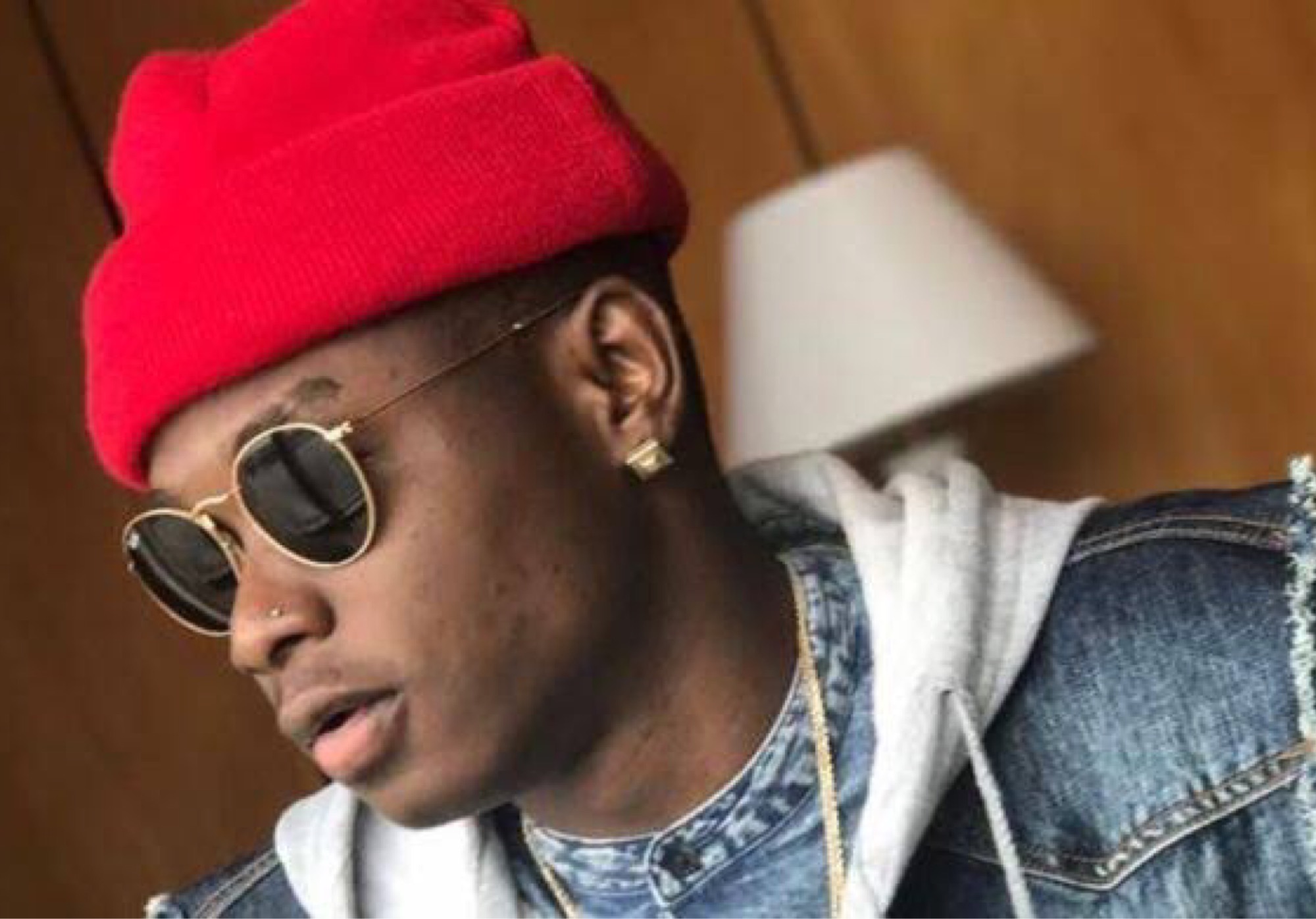 The rapper became totally vulnerable on his Twitter page on Wednesday evening as he shed light on the mental health issues people battle with but don’t share with others.

The ‘Shoki’ crooner also made it clear that rich people also cry because some of them are actually poor on the inside. Hence, people should learn to always be nice.

Read Also: Rapper Lil Kesh Replies Female Fan Who Asked Him Out On A Date For Christmas

“Some of the richest people you know are poor on the inside, do not be fooled they also cry, mental health is real, be nice to people.”