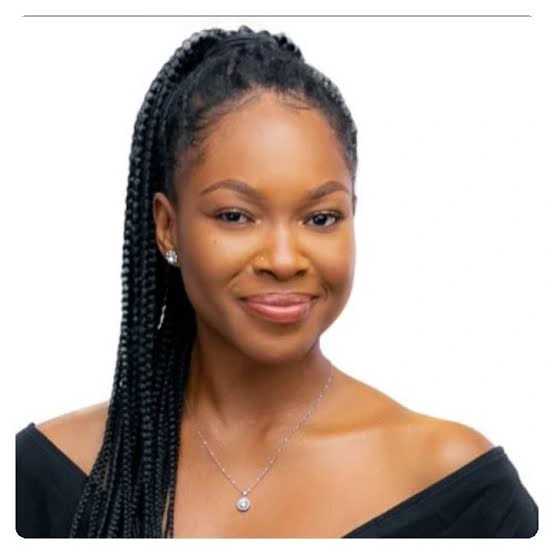 Popular reality TV star, Victoria Adeyele, alias Vee has stated that she loves being Yoruba. The BBNaija Lockdown season finalist took to her Twitter page to state this.

”I love being Yoruba so much. Damn.”

Read Also: “Jesus And Bone Straight Is The Answer To My Problems” – BBNaija’s Vee

The reality TV star who was also a co-presenter at the just-concluded 14th Headies awards show was very excited to meet the American supermodel at the Nike Art Gallery in Lagos.

She couldn’t hide her excitement as she took to her Twitter page to tweet about the meeting and the fact that Campbell already knew who she was.