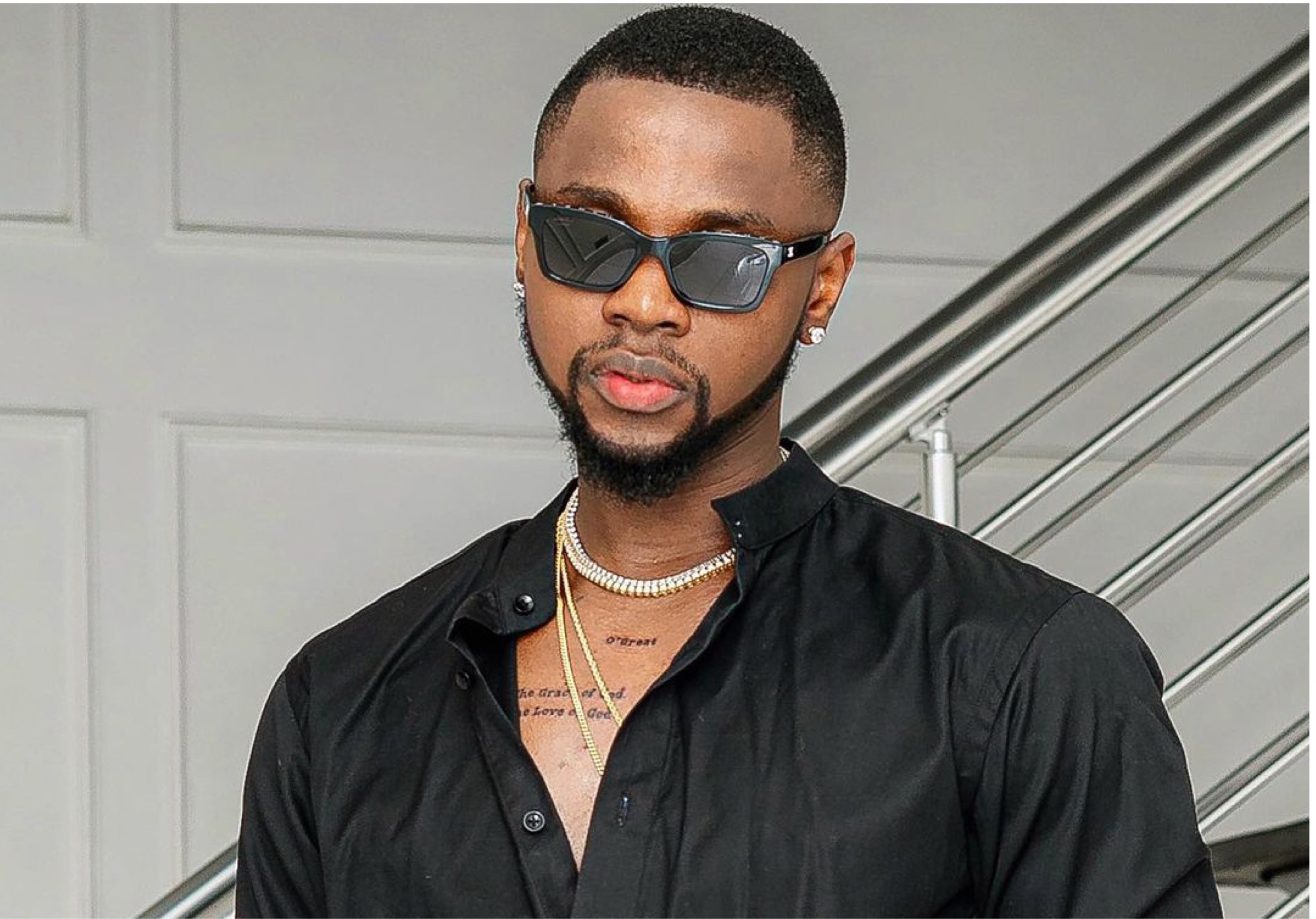 Award-winning Nigerian singer, Kizz Daniel has told his fans to make sure somebody loves them because life is too hard to be lived alone.

Taking to his Twitter page, the ‘Pak n Go’ crooner alias Vado The Great shares a picture of himself looking dapper in brown wool trousers and orange blazers while donning a bowler hat.

”Make sure somebody loves you. It’s no fun alone”, he wrote as caption.

Information Nigeria earlier reported that the Flyboy Entertainment lead artist revealed on his Instagram page that he fell ill to the point of not being able to stand on his feet.

Make sure somebody loves you ❤️. It’s no fun alone pic.twitter.com/rZVzNf7kGL