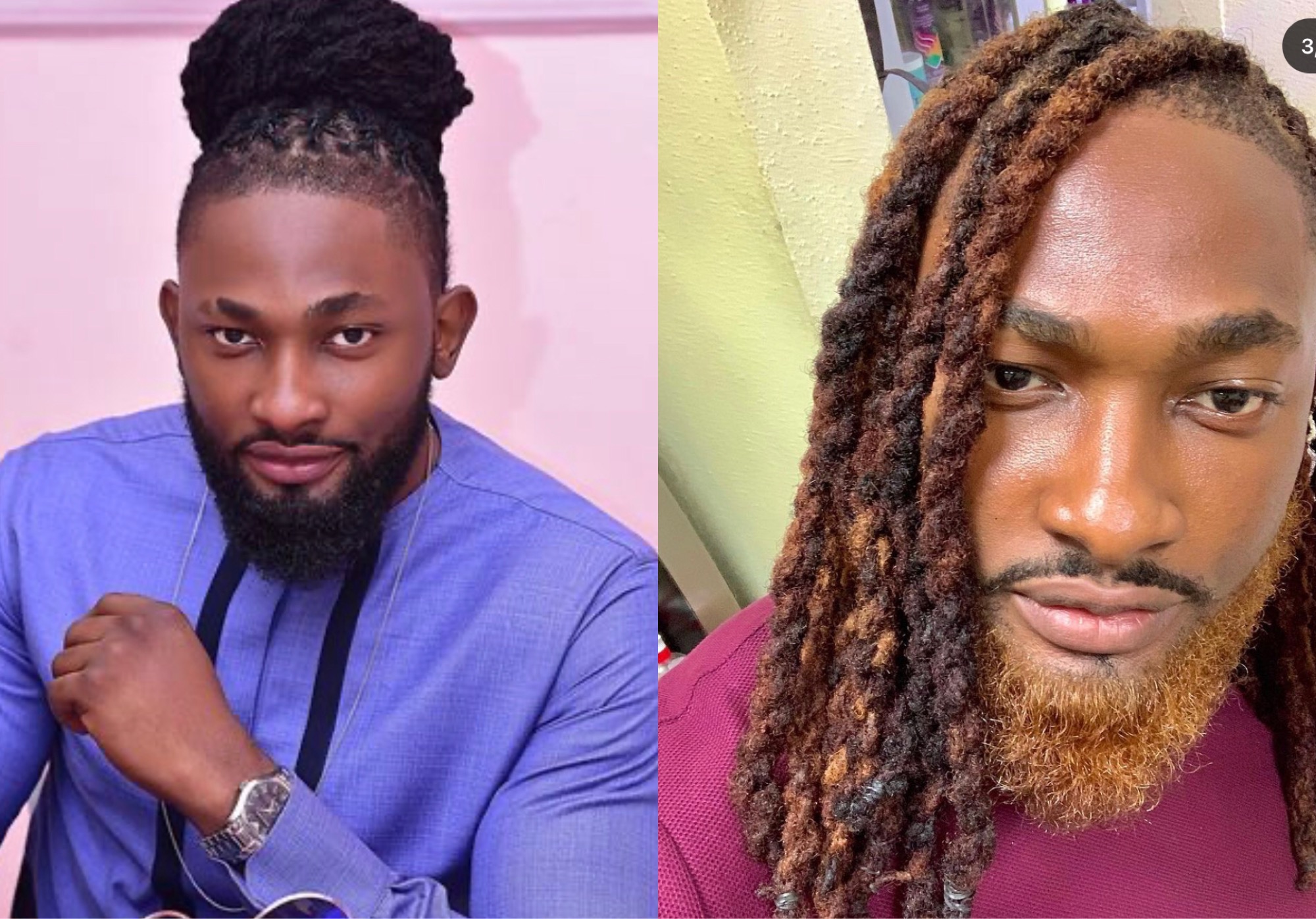 The Big Brother Africa winner took to his Twitter page on Monday night to weigh in on the trending topic of discussion regarding the marriage of Prince Harry and Meghan Markle.

According to the TV host and actor, he would never love a woman or his wife to the extent of going against those he considers his real family members – his mother, father, and siblings.

The media personality justified his stance with the fact that a spouse can easily leave with the children but siblings and parents stay forever.

He also used notorious criminal, Clifford Orji as an extreme example to show that he will support even criminals in his family over his spouse.