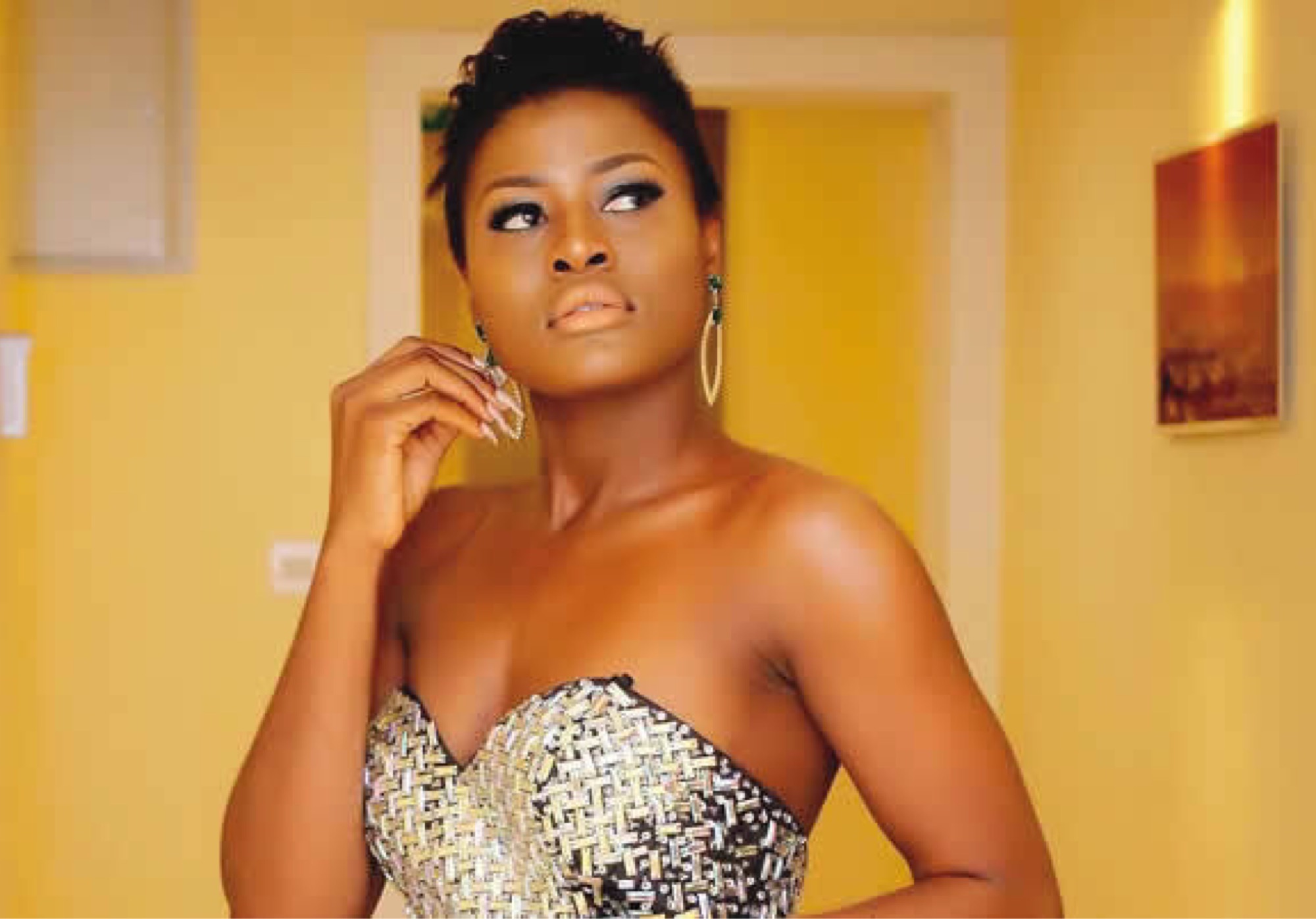 The former Big Brother Naija Double Wahala season housemate took to her Instagram Stories to state that it is wrong for people to excuse men when they cheat.

The 25-year-old further noted that men have capitalized on the popular narrative of “all men cheat” to hurt their wives deliberately even when they had no reason to cheat.

According to the media personality, not everyone can handle being cheated on and it is wrong to force those who can’t to deal with it. 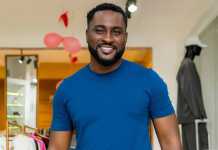