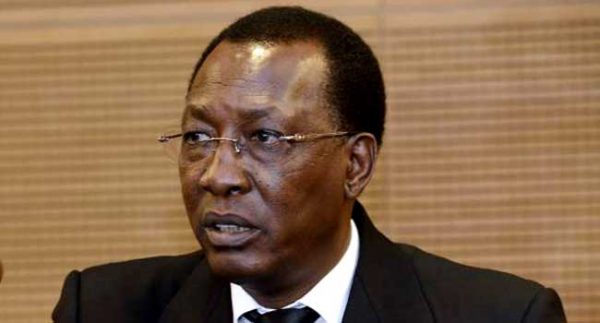 Chad’s President Idriss Deby has died while visiting troops on the frontline of a fight against northern rebels, the army said on Tuesday, the day after Deby was declared the winner of a presidential election.

Deby, 68, came to power in a rebellion in 1990 and was one of Africa’s longest-ruling leaders. He and his army have been seen as a reliable Western ally in a turbulent region afflicted by jihadists.

The exact cause of death was not yet clear but a European diplomatic source said he had been killed.