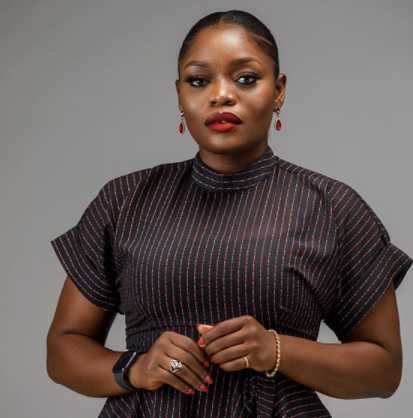 Big Brother Naija season two first runner-up, Bisola Aiyeola has opened up on why she paused her music career for acting.

Aiyeola pointed out that the financial demands of music made her pause to pay more attention to her acting career.

“For the music, it has really been expensive even though I have a record label, it is way more expensive than film…I was going through my accounts some years back, maybe two years ago with my team and I was like I am not singing again in my life. They laughed and said when you finally hit, you won’t remember this“, she said.