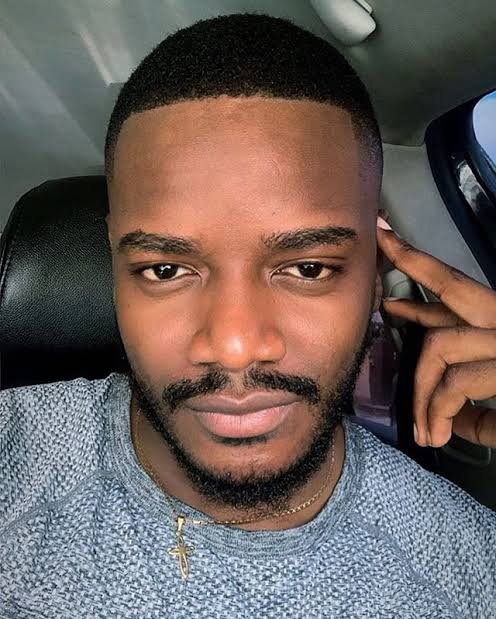 Former BBNaija ‘Double Wahala’ season two housemate, Leo Da Silva has opined that women are the worst to give love advice to.

According to the Lagos State indigene, women usually find it hard to heed to logical advice and reasoning and often vilify whomever is giving them the sound advice.

Read Also: It Won’t Be Compulsory For My Wife To Bear My Surname – BBNaija’s Leo Da Silva

“Women are the worst people to give advise to about their love life. Listening to logical reason is mostly out of it and in the end you might become the villain for saying the truth.”