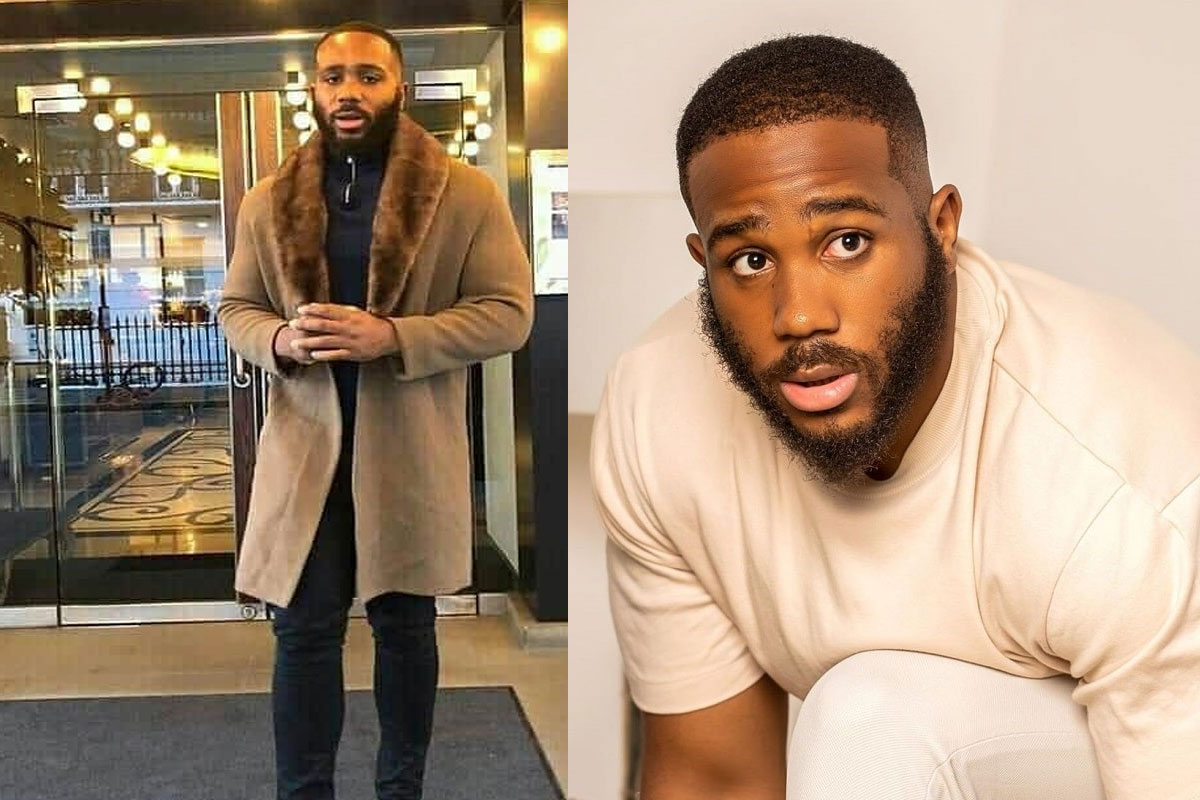 Popular reality TV star, Terseer Waya, alias Kiddwaya has opened up on how racism still affects him despite being rich.

Taking to his Twitter page, the Benue State-born billionaire heir says it’s painful that it still affects him even 10 years later on.

He, however, acknowledged his blessings despite the unpleasant experience.

“10 yrs on. Still getting the same funny looks when I go to the supermarket as a black man. Like I couldn’t buy the whole store and replace every mf with a minority. But as usual I keep it moving because right now my blessings are too much. #whatsonyourmind“, he tweeted.