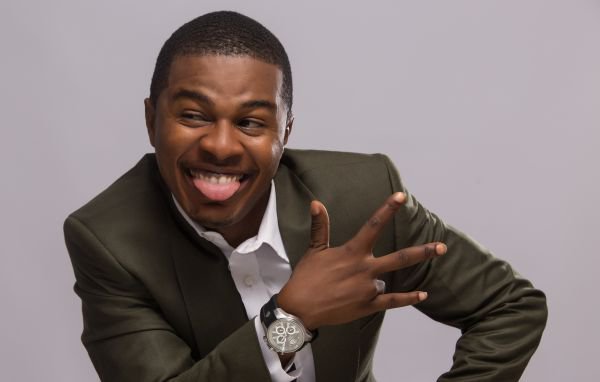 The actor who rose to fame as a result of his role as ‘Spiff’ on the award winning TV show took to his Twitter page on Tuesday, May 25, 2021 to make the announcement.

“It’s difficult to let go but it’s time to officially announce on this platform as I quit my role as Spiff in The Johnsons.

Read Also: How I Met My Wife – Actor Samuel Ajibola

Thanks to everyone for your undying support and love, I couldn’t have asked for more. I’ve got time on my hands and not much on my side, I’ve to move on“, he wrote.