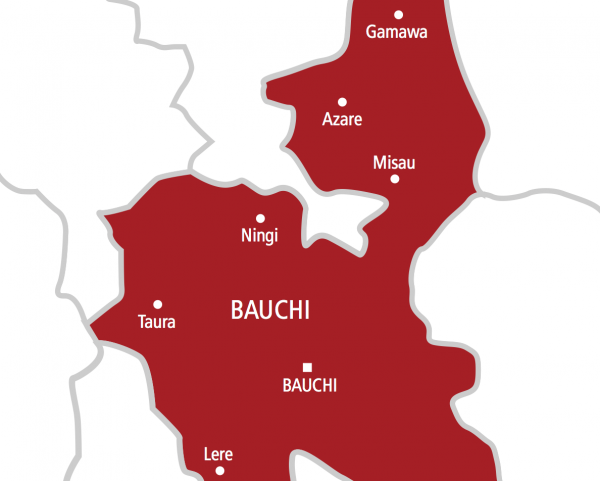 Cholera has claimed no less than 20 persons in Bauchi State, the Commissioner for Health, Dr Aliyu Maigoro, has said.

The latest outbreak of the disease in the state hit the capital, Bauchi the most with 147 cases recorded there, out of the 322 cases confirmed cases in nine local government areas.

“As of today, we have 322 reported cases out of which we lost about 20 patients. This brings the fatality rate to almost 6.2,” Dr Maigoro told journalists on Tuesday.

“Based on the epidemiological pattern and the clinical diagnosis, the physicians and response team are aware of the case definition and we have been following this event closely.”

The index case for this outbreak is a 37-year-old housewife who complained of abdominal pains, diarrhea, and vomiting at the General Hospital in Burra, on April 24.

Health authorities in the state suspect that the water supply in the affected communities is responsible for the outbreak.