Home Entertainment I Do Not Lead In My Marriage With Gabrielle Union: Dwyane Wade
Facebook
Twitter
WhatsApp 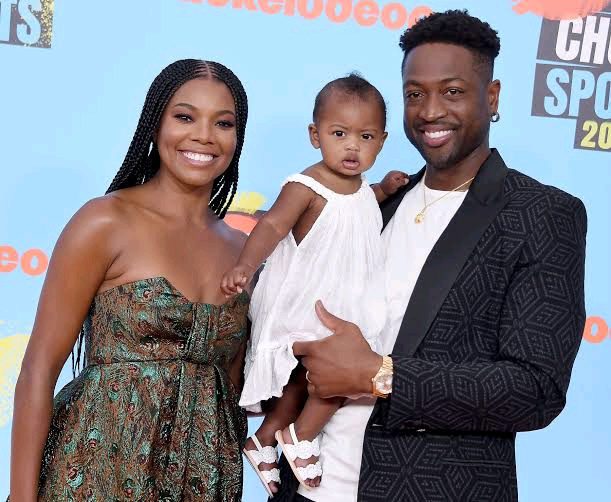 Ex-NBA star, Dwyane Wade, has said that he does not lead in his marriage with Hollywood actress, Gabrielle Union.

The couple made an appearance on Willie D Live show where they talked about their marriage.

According to Dwyane, 39, he is working with Gabrielle, 48, as a supportive partner and not as a leader.

“In relationships, we come in and we try to change people. We try to change them to the way that we want them to be. I’m taking a different approach. It’s not ‘the man leads and the woman follows’ – that’s not how we live in this house. My wife works just as hard, even harder than I. She had her own life and career before I came along. So, from my perspective, it’s how can I be a part of the growth and the evolution of who she is and not try to change her or stop her growth.”