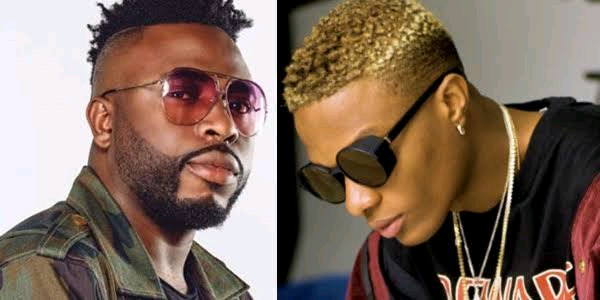 Veteran record music producer, Samuel Oguachuba, alias Samklef has hit back at those mocking him for supporting Wizkid.

The music producer turned blogger took to his Twitter page to state that Wizkid deserves to win the Artist of the Decade in Nigeria just the same way as Drake won the award.

Read Also: Religion Is By Choice; You Don’t Need To Kill People – Samklef

The tweet moved some music fans to troll Samklef for always speaking in favour of Wizkid. The producer then slammed them with a reply:

“For those of u who keep saying I’m licking WiZkid ass. Thank u I like it like that. I Dey proud of his grace and his accomplishments. He Gives me joy. U can’t hate what u are part of“, he wrote.