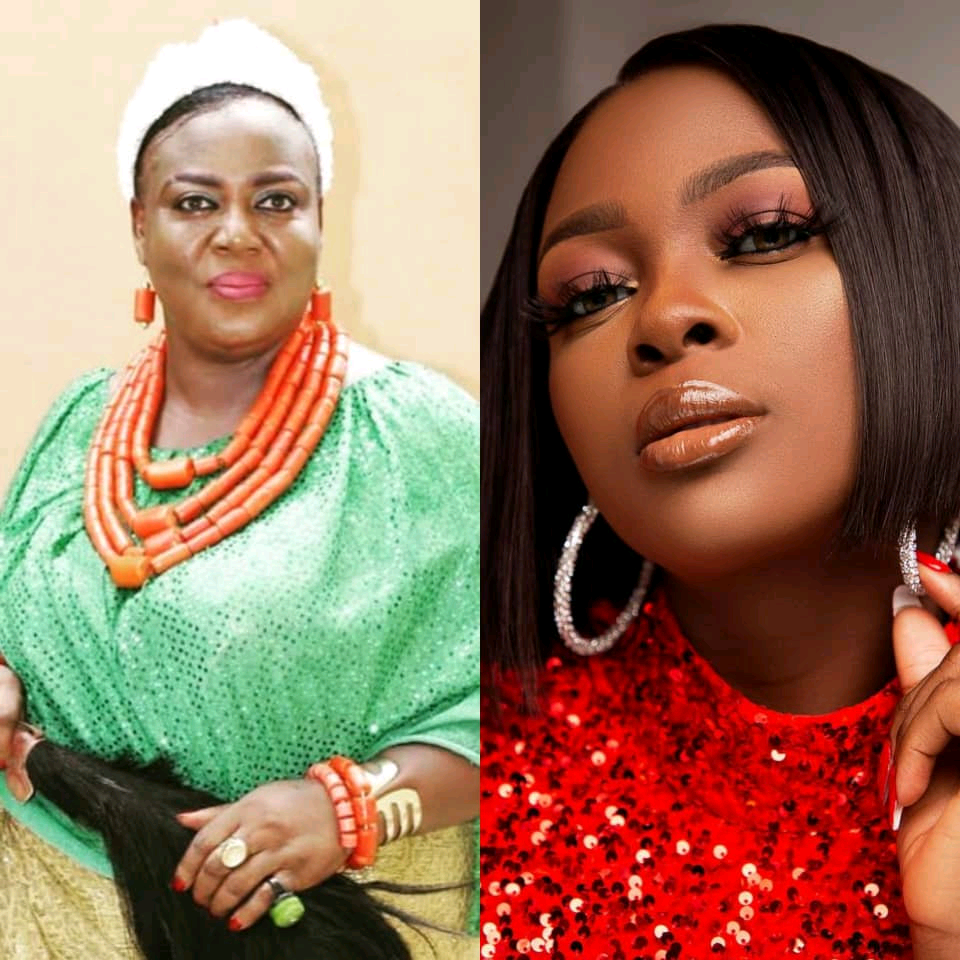 Ebere had hit hard at Ka3na who earlier posted that she built her first two houses at the age of 22. She also shared pictures of the houses when they were under construction as proof to back up her claims.

Ebere called Ka3na a liar with a shallow mentality who is trying to put young people under undue pressure.

In a lengthy Twitter thread, the 26-year-old ‘Lockdown’ season ex-housemate has thrown words back at the veteran actress whom she describes as a disgrace to womanhood.

“Some people will hate you just because your strength reminds them of their weakness, Don’t let them slow you down. You can’t make your reality another person’s life. We are blessed by grace not by choice. I worked Hard Smart and built my empire at a young age. Is no ones fault if you lacked wisdom as a young person chasing fame that never came🙄 Madam rest IJN!“, she wrote.