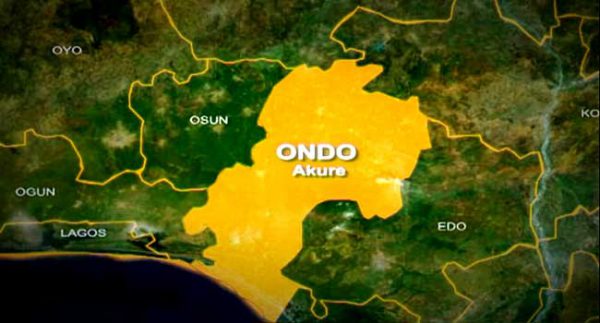 Youths in Itaogbolu community in Akure North Local Government Area of Ondo State have chased their monarch away over the suspected diabolical killing of a policeman identified as Ayo Oloyede.

Oloyede was attached to the Anti-Cultism Unit of the Ondo State Police Command before he died in an accident last Sunday.

Witnesses said youths in the community mobilised and chased the traditional ruler, Oba Idowu Faborode, the Ogbolu of Itaogbolu out of his palace after news of Ayodele’s death spread into town.

It was gathered that late Oloyede visited his mother and was heading back to Akure when the commercial vehicle he boarded somersaulted severely between Itaogbolu and Odudu village.

Ondo police spokesman, ASP Tee Leo Ikoro, confirmed the incident, saying “Yes, we got information some youths in Itaogbolu went on the rampage and chased the monarch out of his sit.

“We really don’t understand the connection between the death of a policeman in an accident and the monarch of the town.

“Our men are on the ground to put the situation under control as we await more details from our investigation,” Ikoro said.