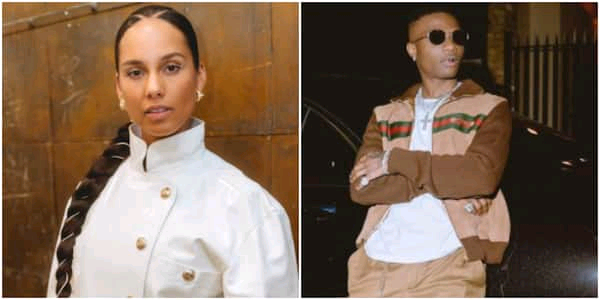 The multiple Grammy award winning artist was asked on Twitter by a member of Wizkid’s fanbase, Wizkid FC if she has listened to the Afrobeats star’s recent record-breaking album.

The 40-year-old ‘Girl On Fire’ singer replied in the affirmative and further went on to describe the body of work as pure fire.

She also tagged Wizkid’s verified handle to her tweet.

‘Essence’ featuring Tems, a lead single off the album, is still dominating foreign charts and airwaves as it recently re-entered the UK R&B singles chart. 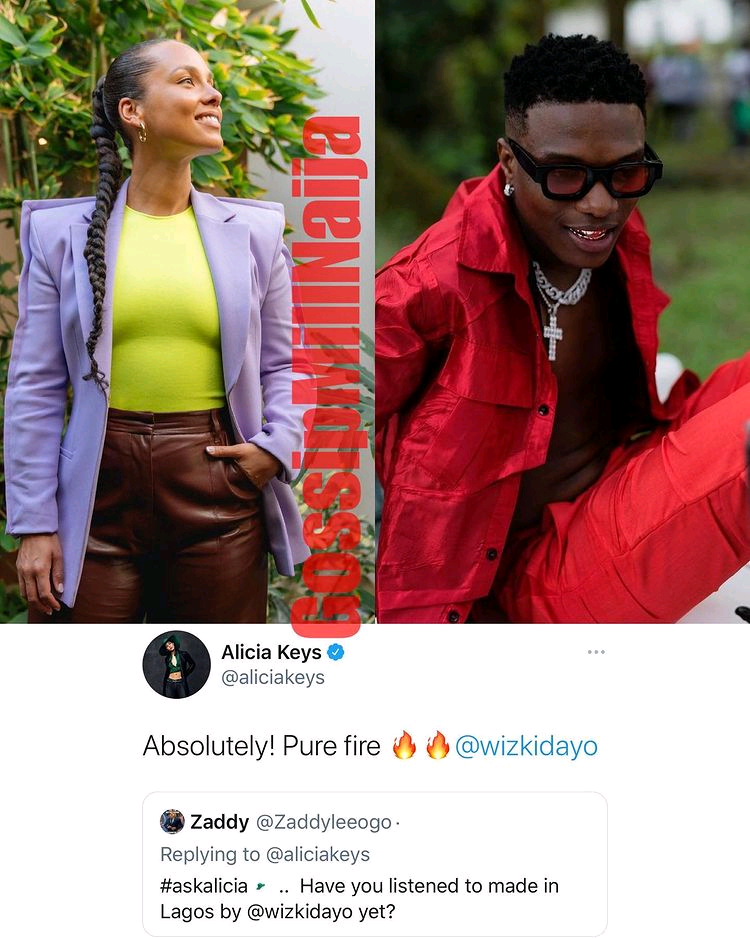