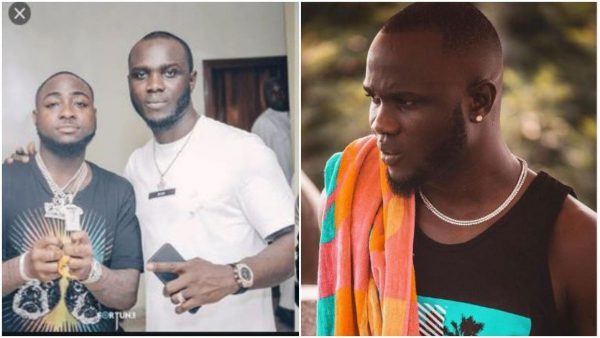 Real name Habeeb Uthman, Obama DMW is a known affiliate of Davido and has been regularly around him since 2017.

On Tuesday, June 20, 2021, Obama drove himself to Ever Care Hospital in Lekki to complain of breathing difficulties.

He was admitted at the hospital and unfortunately died a few hours later.