Nigerian actress, Caroline Danjuma, has stated that she regrets gettting involved in a rift with DMW label boss, Davido.

The actress reminisced on the rift as she prepares for her 34th birthday on June 26.

Information Nigeria recalls Danjuma and Davido’s rift started in 2017 when the musician’s late friend, Tagbo Umeike was found dead and Davido was fingered as a suspect in the alleged murder case.

Caroline was dating Tagbo at the time.

“Concerning David, I wish such never happened between us. He is a really cool guy. I wish him nothing short of favour and undiluted success always“. 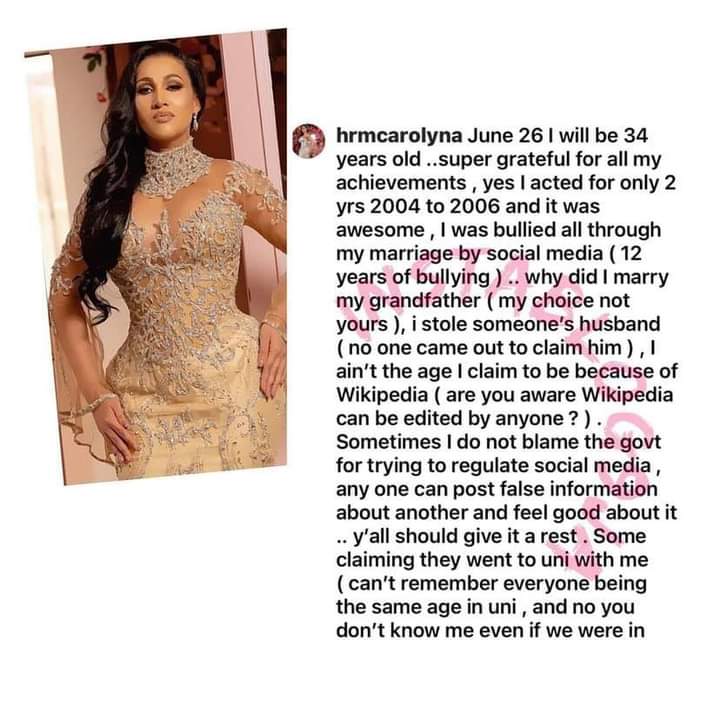 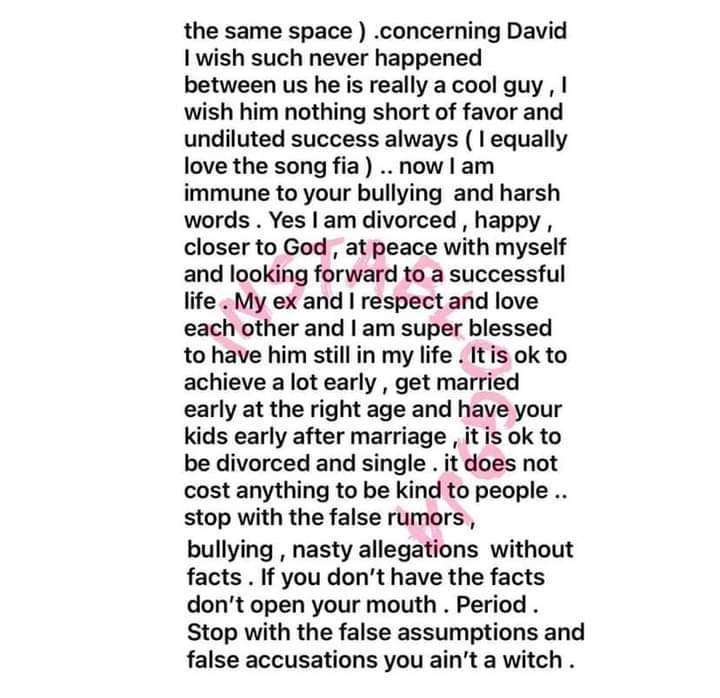