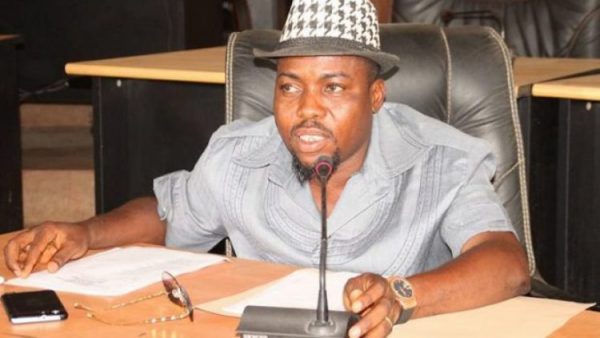 An unspecified number of persons, including a two-term former member of the Kogi State House of Assembly, Friday Sani Makama have been abducted from an hotel in Abuja, by gunmen.

Makama represented IgalamelaOdolu State constituency on the platform of the People’s Democratic Party, PDP. The attack occurred in the early hours of Thursday, when the heavily armed men stormed the Hilltop hotel located in Tugun Maga village, in Zuba area of the FCT.

Kogiflame reports that hotel Manager called a family member related to Makama, Prince Frederick Adejoh (Oma Onu Aya), and others in a distress call, saying they have been kidnapped.

It is yet to be determined if the armed gang are kidnappers and the motive behind the operation.

The armed men shot sporadically into the air to scared aware the security men on guard and kidnapped the owner of the hotel and the guests.

Confirming the story, manager of the Hotel ,Mr Adejoh Maquile said there were signs of blood on the ground and that they could identify who among the victims who sustained the injury.

Tunga Maje on the Abuja-Kaduna highway, where the hotel is located is notorious for gunmen attacks.