Home Entertainment If Anybody Had Told Me I Would Get To This Age And...
Facebook
Twitter
WhatsApp

Popular reality TV star, Tokunbo Idowu, better known as Tboss, has opened up about how she always wanted marriage as a young girl.

Taking to her Instagram page on Sunday, the Big Brother Naija 2017 contestant celebrates herself on Father’s day in a lengthy post.

The reality TV star and actress revealed that she always wanted marriage so much that if anybody had told her that she would get to this age and not be married, she would have rebuked them.

Tboss added that she used to give all of herself in relationships and only got heartbreak in return many times.

She added that she did not give up on love because of that not knowing that life had other plans for her as a single mother.

Tboss further shared her struggles as a single parent playing the financial and emotional role in her daughter’s life. 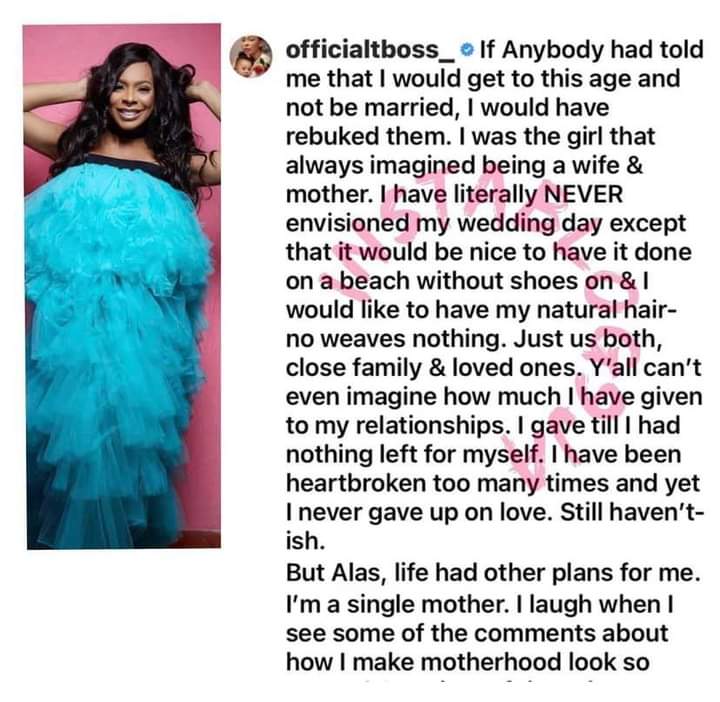 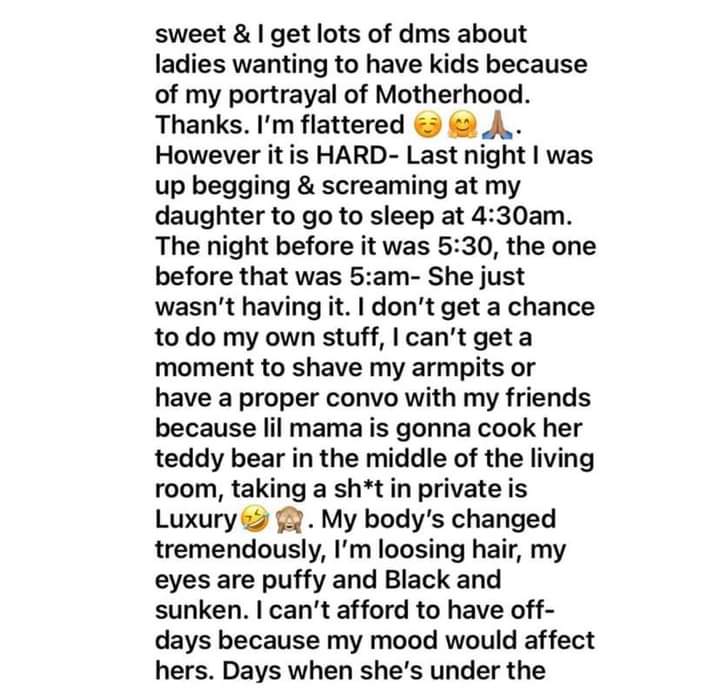 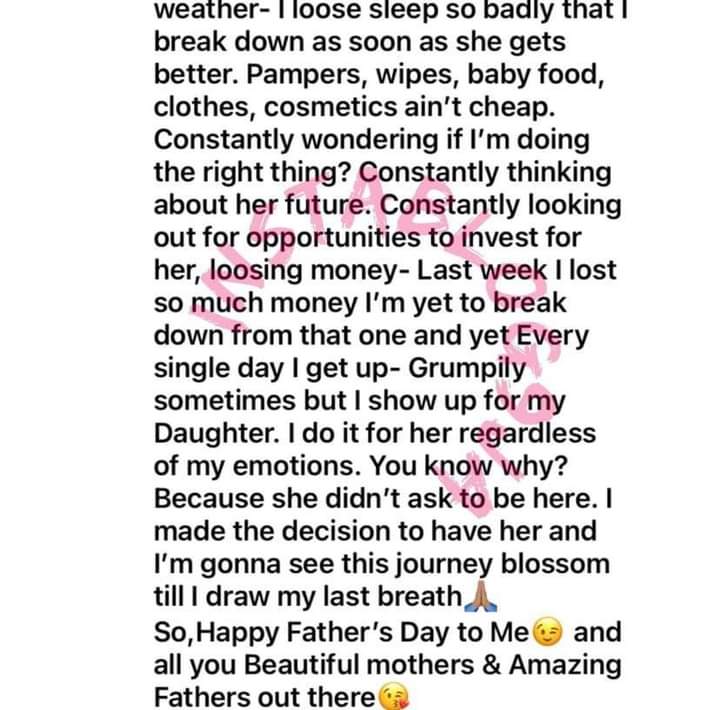