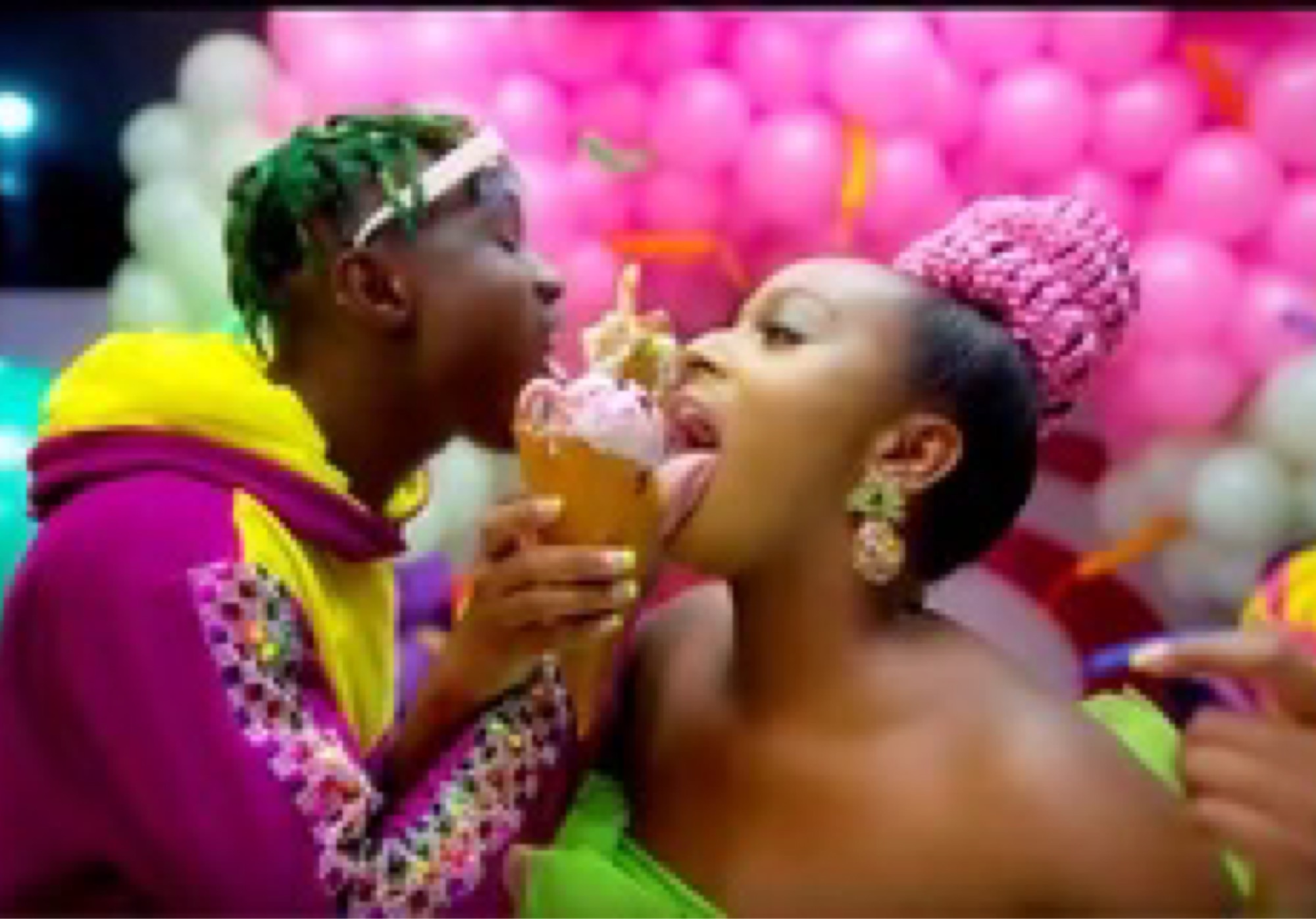 Nigerian disc jockey, Florence Otedola, popularly known as DJ Cuppy has revealed that she is now at peace with Zlatan Ibile blocking her on social media.

Read Also: I’ve Battled Depression In The Past – DJ Cuppy

The billionaire heiress has now replied a fan who queried her on the matter that she is at peace with the fact that she remains blocked by the rapper on all social media platforms. 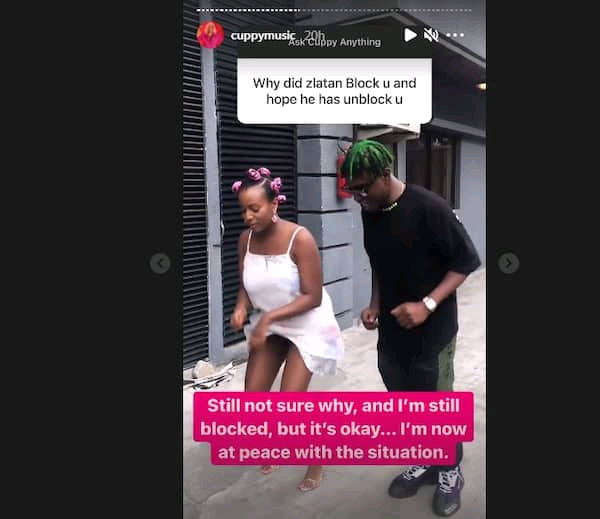