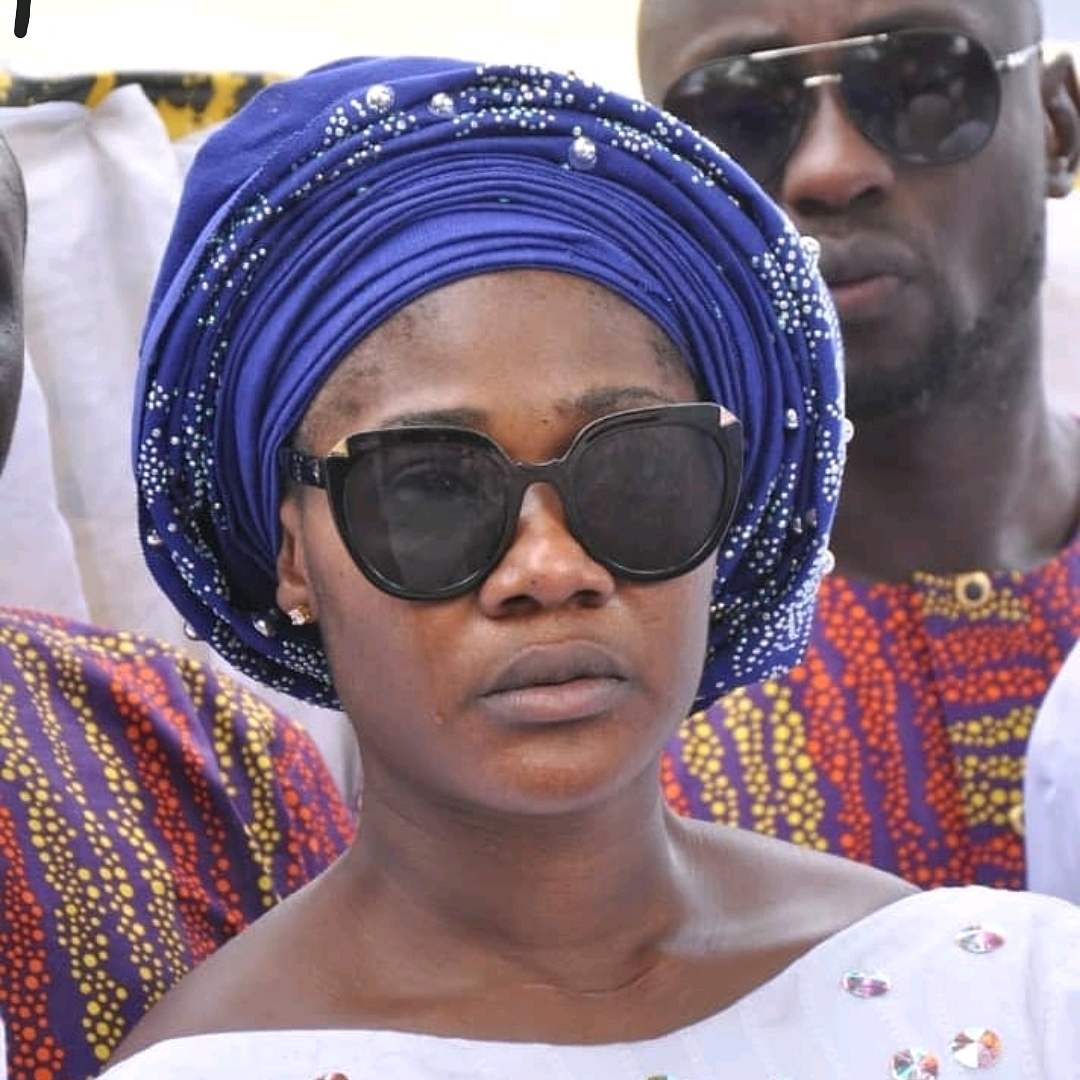 The mother of four and movie star took to her Instagram page to share a grim photo of herself shortly after the announcement of his death.

In her caption, she writes that loss is what teaches humans the worth of things.

She added that the feeling of grief feels like fear. Furthermore, she described the late preacher as a kind prophet who gave to those in need.

“Mostly it is loss that teaches us about the worth of things…i know the feeling of grief and it feels like Fear….

Black Sunday, RIP to the kind prophet /a man who gave to those in need. Prophet T.B Joshua.” 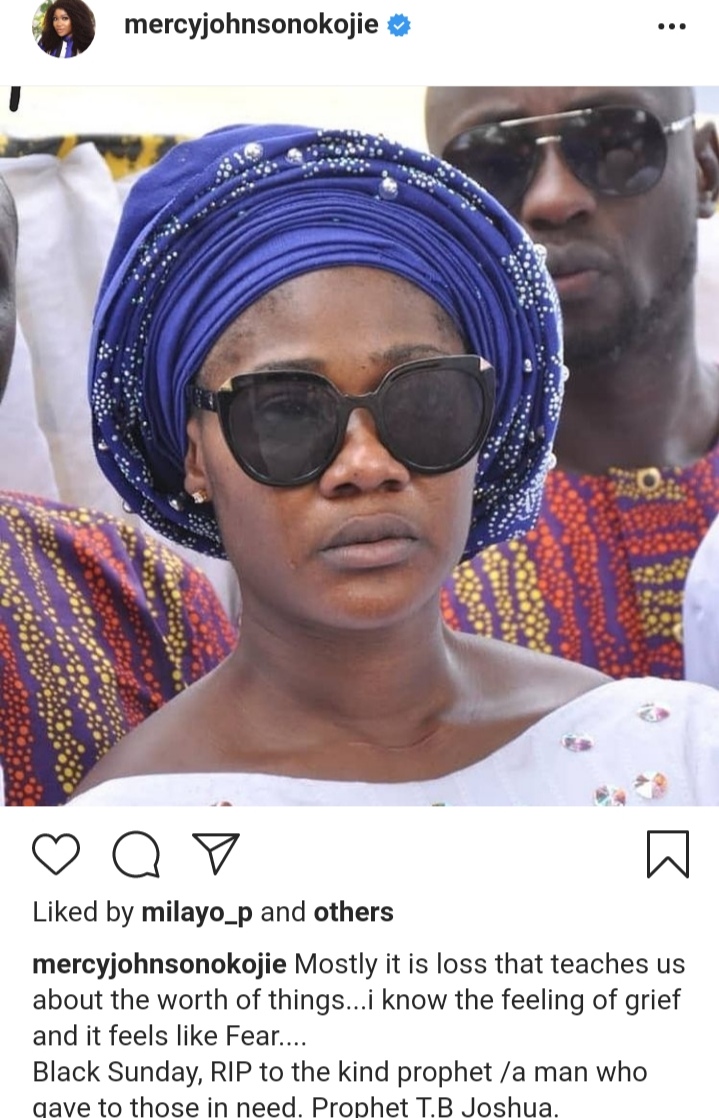 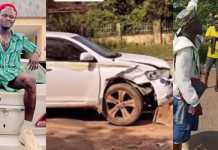