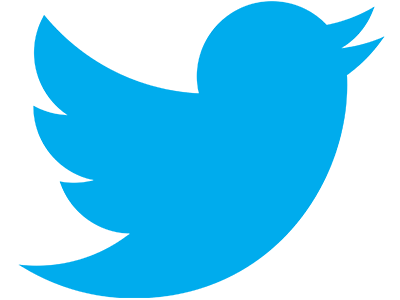 Social media network Twitter on Saturday said it was working to restore access those affected by the Federal Government suspension of its services in Nigeria.

“We are deeply concerned by the blocking of Twitter in Nigeria,” Twitter’s public policy team tweeted on Saturday. “Access to the free and #OpenInternet is an essential human right in modern society.

“We will work to restore access for all those in Nigeria who rely on Twitter to communicate and connect with the world. #KeepitOn”

Meanwhile Twitter in Nigeria woke up on Saturday unable to access the microblogging websites while some navigated the hurdle using Virtual Private Networks (VPN).

The Association of Licensed Telecommunication Operators of Nigeria (ALTON), an industry group, confirmed it had received directives from the Nigerian Communications Commission (NCC), the industry regulator, to suspend access to Twitter.

The President of ALTON, Gbenga Adebayo, made this known in a statement on Saturday.

Mr Adebayo noted that the association wished to confirm that its members had received formal instructions from NCC, the industry regulator, to suspend access to Twitter.

The Attorney General of the Federation and Minister of Justice, Abubakar Malami, has also directed the immediate prosecution of offenders of the Federal Government’s ban on Twitter operations in Nigeria.