Taking to his Snapchat account, the ‘Lenu’ crooner explains that he used to criticise music from an ignorant point of view back in 2015, ’16, and ’17.

“Over the years, I have grown to understand that receiving or consuming music is wayyy easier than actually making music. It’s why when you don’t make music and all you do is consume, it’s easier to make unsolicited takes about another person’s music and that’s what I used to do, sadly.

Lol in 2015/16/17 I didn’t even know I was gon make music. I just used to listen and criticise which is still allowed so far I no kill anybody but it was because I knew no better.

So if people think it’s wise to criticise me over tweets from those years, it’s calm… It’s just joblessness sha. I know way better and I’m cool with everybody. ❤️ #SIL” 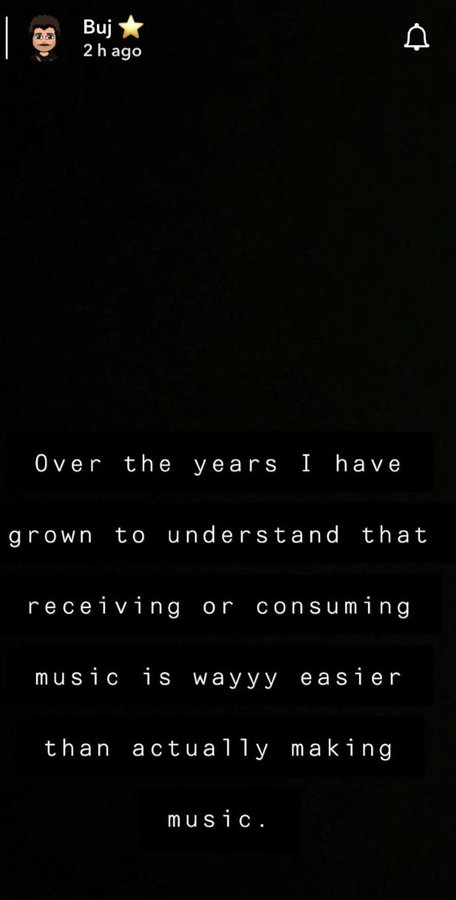 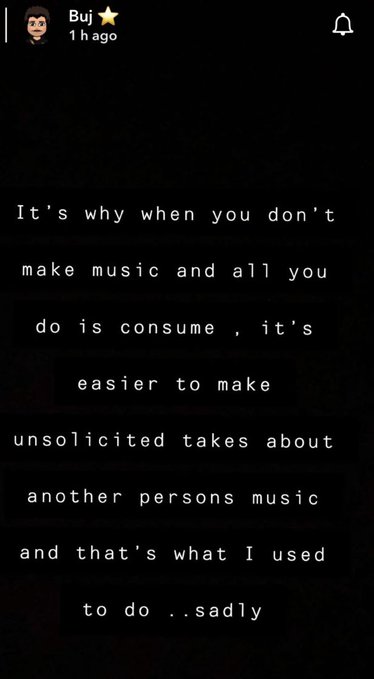 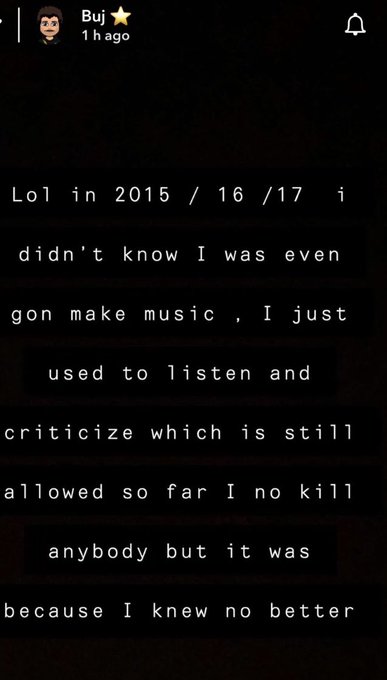 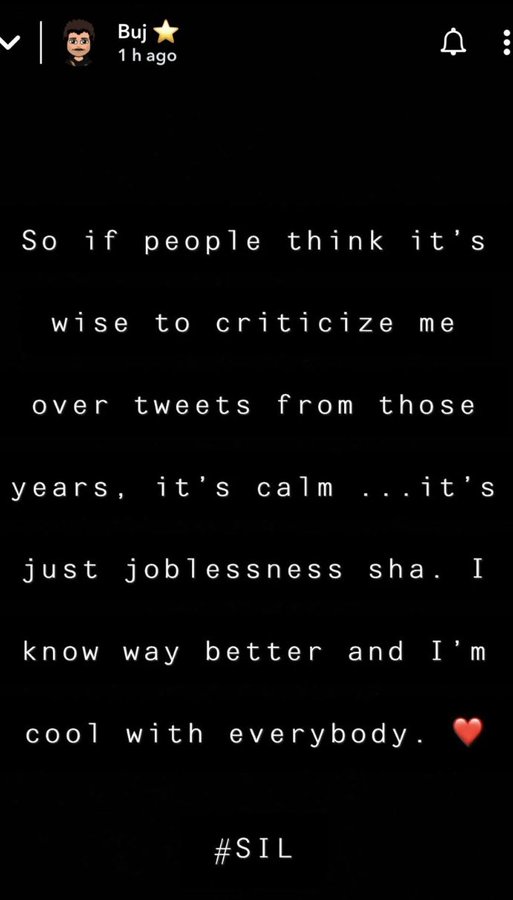 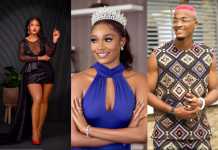 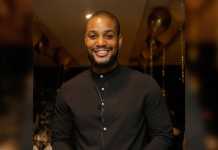