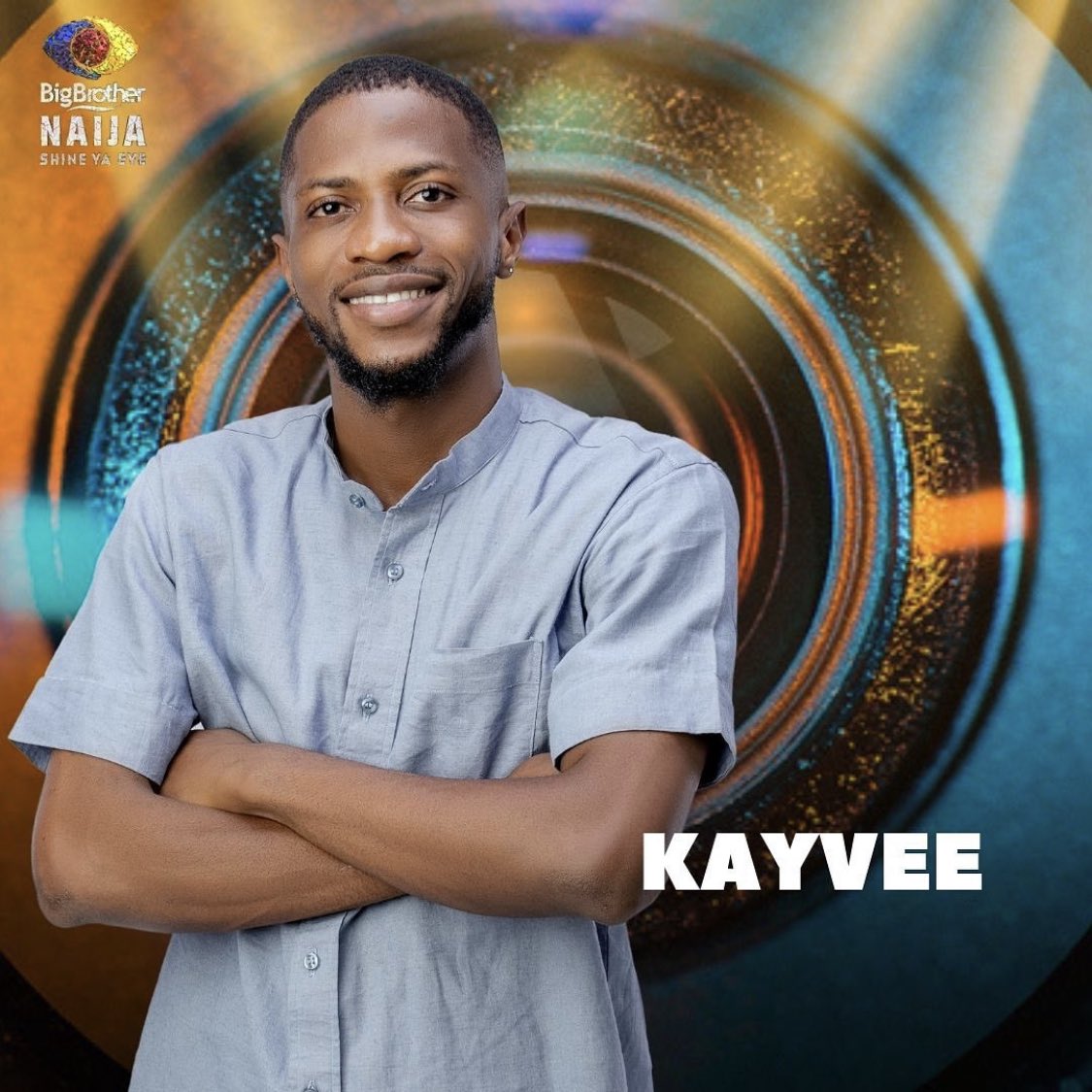 BBNaija Shine Ya Eye housemate, Kayvee, has been automatically withdrawn from the show over health issues.

This is the first time a Big Brother Naija housemate will be automatically withdrawn from the ongoing show.

Kayvee was displaying signs of mental breakdown and becoming aggressive to his fellow housemates.

According to the organizers of the reality show, Kayvee had a consultation with Big Brother and the on-site medical team, where it was decided that he had to leave the house for a more thorough medical investigation.

The news about Kayvee’s withdrawal from the show was announced to the housemates via a statement read by the head of house, Pere on Monday evening.