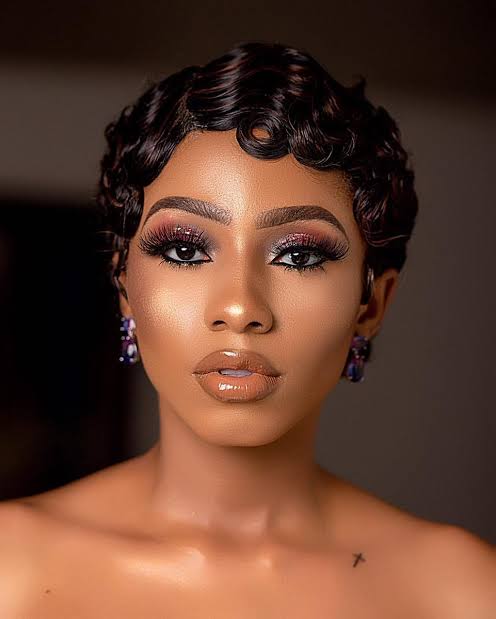 Mercy Eke said this during her appearance on ‘The Buzz’ with Toke Makinwa.

Pere also said that White Money is using cooking for the housemates as his strategy.

Reacting to the clash between the duo, Mercy Eke said:

“I think Pere is intimidated by White Money. He’s demanding respect and housemates are not giving him. I think he needs to earn respect, and not demand for it because the way he’s going, he wouldn’t get any respect at the end of his head of house.”