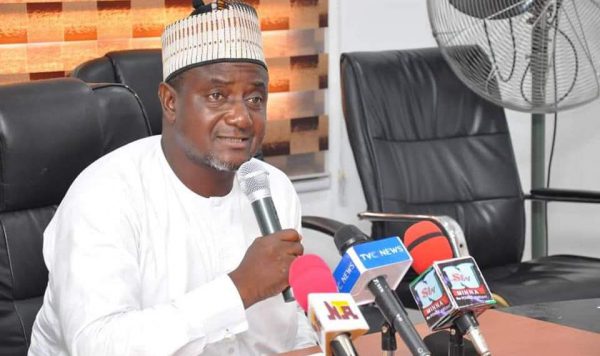 Information Nigeria gathered that he was abducted from his home town Baban Tunga in Tafa local government area of the state, in the early hours of Monday.

Secretary to the Government of Niger state, Alhaji Ahmed Ibrahim Matane, confirmed the abduction, saying it happened around 1am.

He said security personnel are already on the trail of his abductors, expressing hope that they would be able to trace and rescue him unhurt.

“He was kidnapped in the early hours of today around 1am at Baban tunga in Tafa local government. Security are already on the trail of the kidnappers, we hope they would discover him soon and rescue him unharm,” he said.