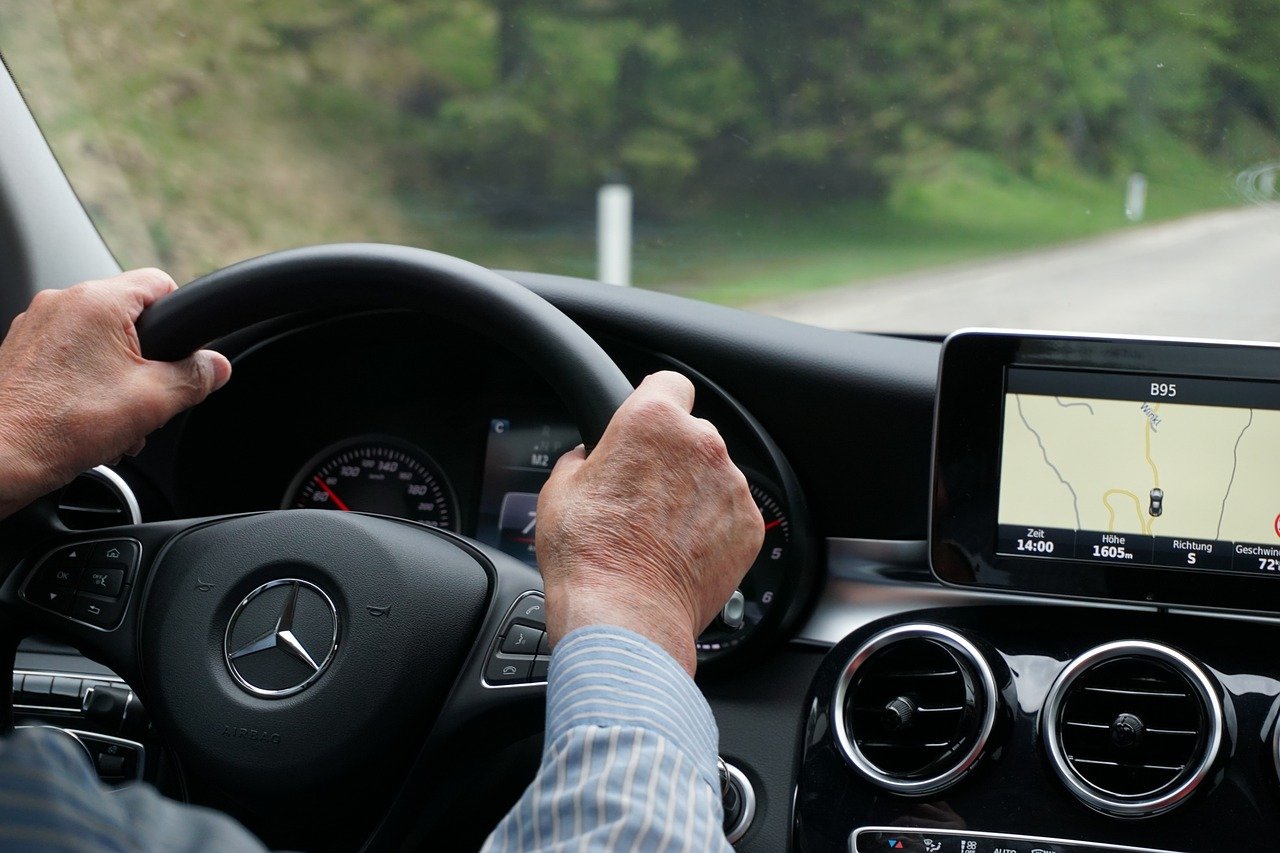 The appreciation for speed and to go faster is loved and enjoyed by millions of people. Auto-racing is no exception to those who enjoy watching things go to high velocities of speed. Auto-racing is an extremely popular sport that has many unique classes and various kinds of cars that fans can enjoy from all over the globe, from small cars that race to larger vehicles that also race.

Two racing series that gain a lot of attention by racing fans is the well established Formula 1 series and the ever rising in popularity V8 Supercars racing series. Both series involve fast and exciting racing, but there are some differences between the two.

Formula 1 is a racing series that was started in 1950. The engine manufactures for the series are Cosworth, Ferrari, Mercedes, and Renault. Formula 1 is one of the fastest car racing series in the world. Cars race at speeds of 360km/h (220 mph) on the open road courses through out the world. Hundreds of millions of people watch Formula 1 from around the world each year on television.

Formula 1 cars are open wheel cars which makes the sport exciting but extremely dangerous for the drivers when collisions or accidents occur. Drivers of Formula 1 racing are some of the most skilled race car drivers in the world.

Over the past decade, another racing series has begun to draw hundreds of thousands of fans at their key racing events. The V8 Supercars which is a racing series that was started in 1997 and is based in Australia operates its rules and runs internationally under FIA regulations. The manufacturing companies that make up the series is Ford Falcon and Holden Commodore, which are two of the most popular car manufactures, according to bestvindecoder.com. The majority of the V8 Supercars races are sprint races with the exception of a couple of races like Bathurst and Philip Island.

As long as people have the desire for competition there will always be racing. People have always had the desire to go faster no matter what type of apparatus is being used. That burning desire to go faster by mankind will never die and will live on for many generations. Different enhancements and improvement in technology will always help cars go faster in racing series like Formula 1 or V8 Supercars as time goes a long.