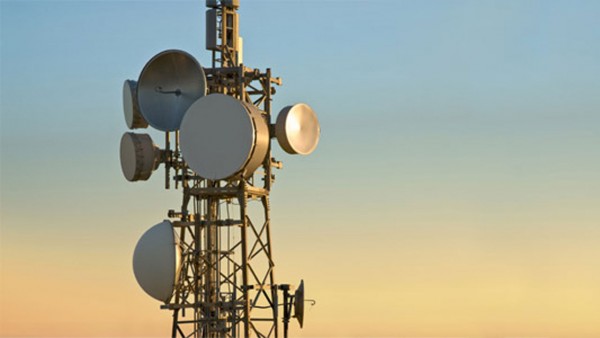 Governor Bello Mohammed Matawalle of Zamfara has directed the restoration of telephone network in Gusau, the state capital.

Network services had been cut off in the state since September as parts of measures to tackle banditry.

But in a statement, Zailani Bappa, Special Adviser to the governor on Public Enlightenment, Media and Communications, quoted Matawalle as saying network should be restored from Friday.

“The Governor has directed for the restoration of telecommunications services within the state Capital of Gusau only with effect from today, Friday, 1st October, 2021.”

“The restoration of the service at the state Capital becomes imperative following the tremendous success recorded in the fight against banditry in the state and to ease the hardship faced by both the private and public sectors of the state.

“Government finds it necessary to ease the tight measure after the recorded success desired of it which has no doubt destabilsed the syndicate of criminals terrosisibg the state leading to the successes recorded against them by the security operatives.

“Governor Matawalle promises that his administration will continue to monitor closely the unfolding developments and will announce further decisions of Government on measurs being taken appropriately.”