Home Entertainment Nancy Isime Urges Women Not To Be Upset When They Are Referred...
Facebook
Twitter
WhatsApp 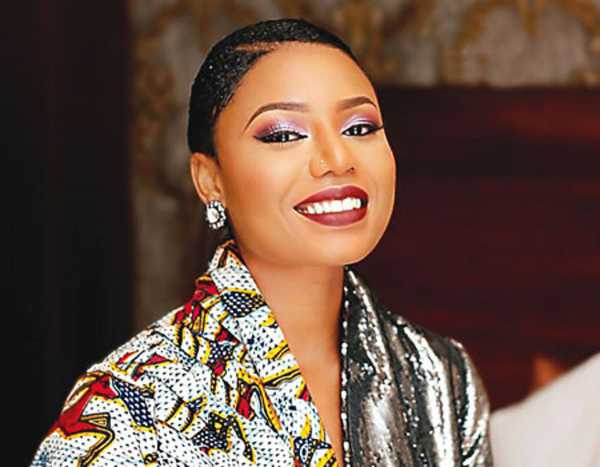 Nancy Isime, a popular actress and media figure who recently turned 30, has urged women not to get angry when they are referred to as “Ashawo” or “prostitute.”

As a guest at the ‘Clout Talk Concert,’ the elegant damsel made this known.
She claims that society considers a woman a prostitute if she isn’t a doctor, lawyer, or engineer.

READ ALSO: I Made My Father Proud For Not Coming Back Home With Pregnancy – Nancy Isime

According to her: “It’s sad we live in a society where any woman who is not a lawyer or an engineer or a doctor, really honestly is seen as a prostitute an ‘Ashawo’. I feel like that word ‘Ashawo’ has been so circulated to the point that as a woman you shouldn’t allow the word ‘Ashawo get to you. Because you don’t really have to do anything before you would be called an Ashawo. You just need to walk on the streets of Lagos and you will be called a prostitute”.