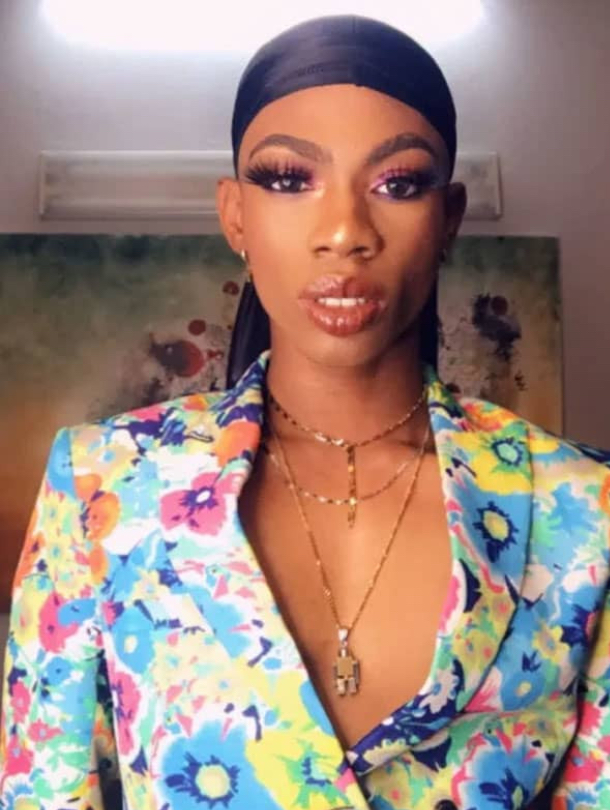 Bobrisky drew the wrath of Edo state indigenes after he asked the revered Oba of Benin to marry him. Shortly after landing the state, Bobrisky via his Snapchat showed how excited he was to be in the state. In his excitement, he asked that the Oba of Benin should come and marry him as he is a pretty woman. 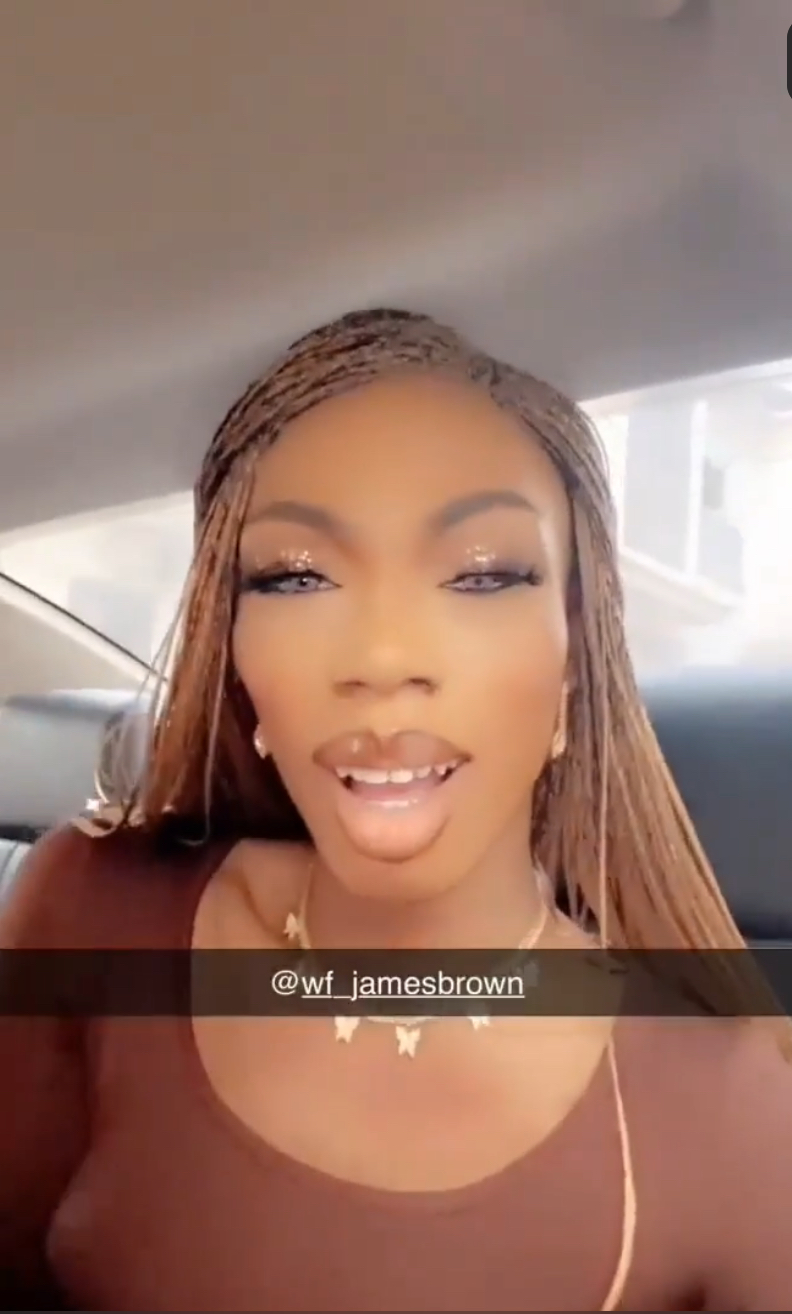 This did not go down well with Edo indigenes who came online to express their anger. Bobrisky was forced to make a video apologizing for his comment, His host, interior designer, Ehi Ogbebor, also apologised on his behalf. 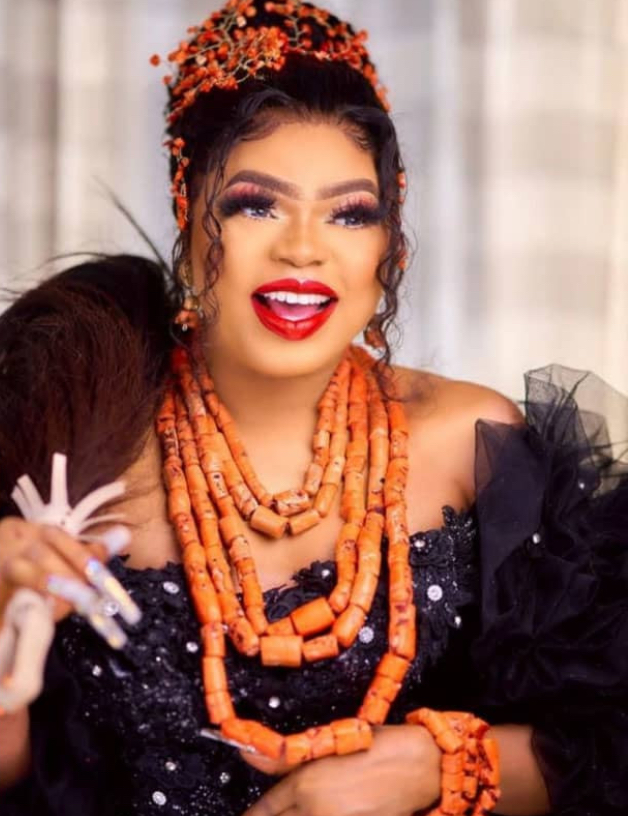 James Brown took to his Instagram page to mock Bobrisky. According to him, he visited Benin city sometime back and did not clash with the indigenes because he respected their culture and tradition. He asked Bobrisky to come so he can educate him on how to respect other people’s culture.