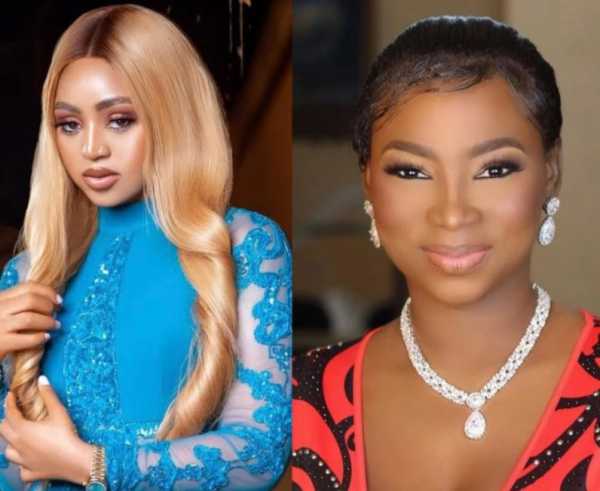 Regina’s action comes after she was repeatedly chastised for allegedly neglecting her job after receiving millions of Naira from the sex therapist in a kayanmata deal.

READ ALSO: I will never and will never use her products – Regina Daniels calls out kayamata seller, Jaruma

Recall, Jaruma had called out Regina stating that she collected millions of naira from her and failed to complete the task she was paid for.

In response to the rumors, Regina Daniels disclosed her conversations with Jaruma, claiming that she couldn’t make posts about the kayanmata because she thought the contents were deceptive.

In the screenshots, Jaruma tells Regina Daniels that she wants the advertisement to appear natural rather than paid. 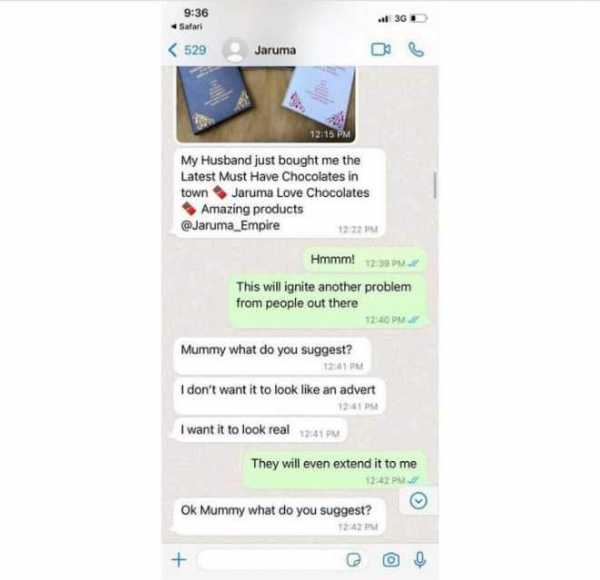 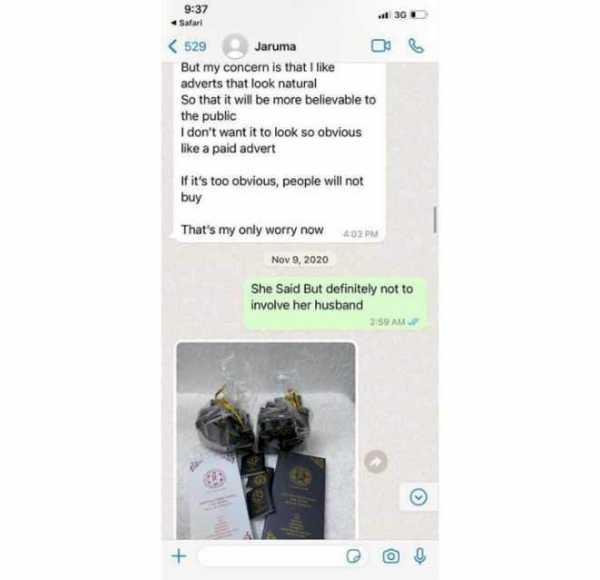 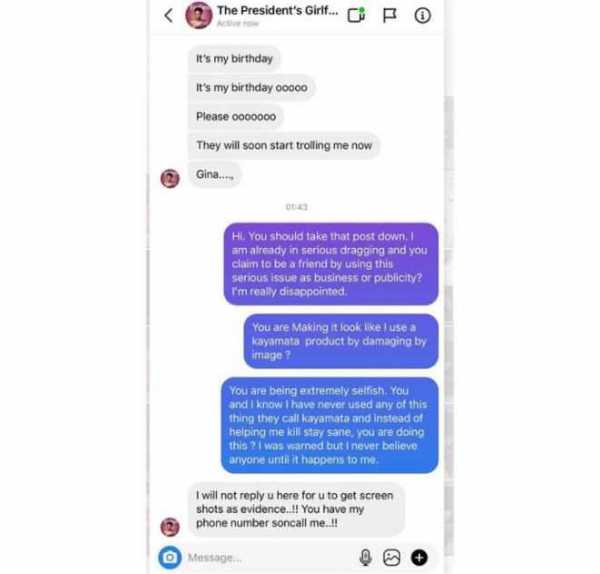 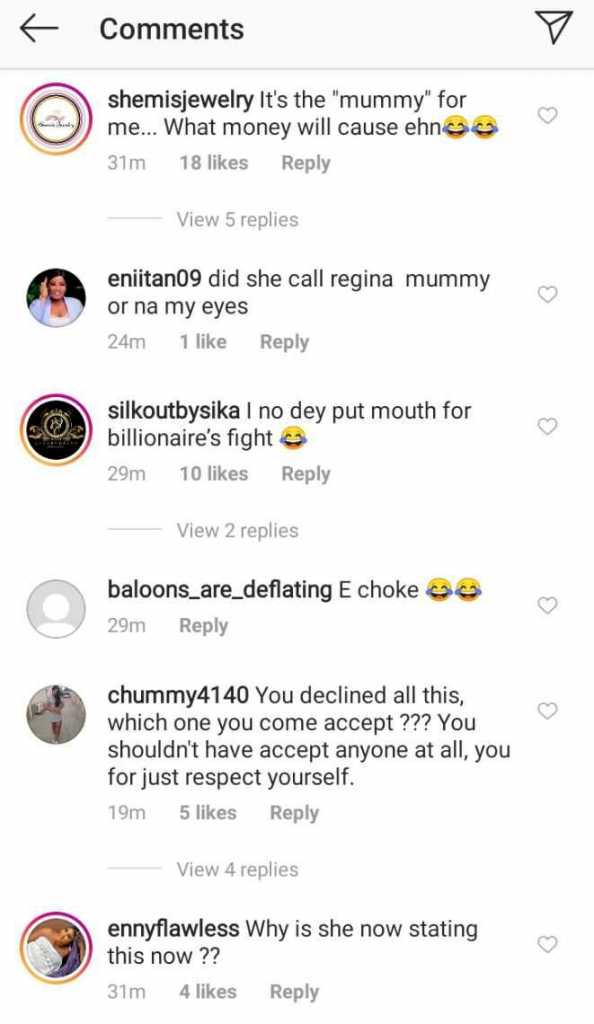