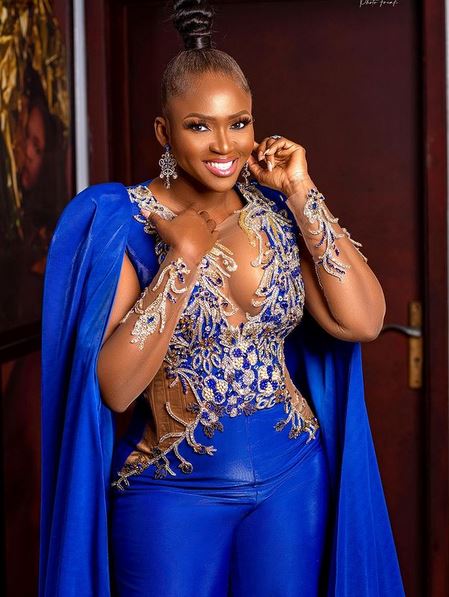 ”Husbands I’m asking for a friend. If your wife goes grocery shopping and as she gets to the counter to sort the bill, a fine fellow offers to pay her bill. should she politely decline or allow this stranger help with the bill.”

In other news, some police officers have been resisted by Aba residents after they tried to arrest a Keke rider.

It was gathered that the officers reportedly shattered the man’s windscreen after telling him to stop.

When the man protested after his windscreen was shattered, the officers tried to arrest him.

However, residents who saw what happened refused to allow them arrest the man.