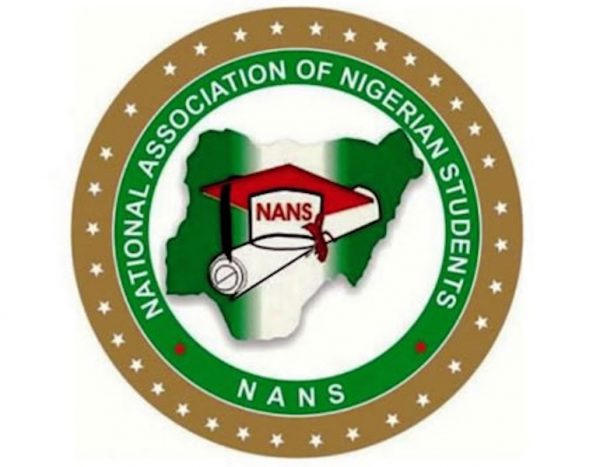 Following the ongoing ASUU strike, the National Association of Nigerian Students has ordered the blockage of all major roads in all states across the federation and the Federal Capital Territory, Abuja.

This was made this known in a statement co-signed by NANS President, Asefon Sunday; and NANS Secretary-General, Adekitan Lukman.

It was titled: “NANS National Action Against Incessant ASUU Strike.”

ASUU President, Emmanuel Osodeke, at a press conference on February 14, 2022 said the National Executive Council resolved to embark on the strike as the government had failed to implement the Memorandum of Action it signed with the ASUU in December 2020.

Reacting in its statement on Monday, NANS said the decision to block all major roads in the country was agreed upon by all organs of the students’ body on Saturday at Sokoto State University.

The NANS statement said: “Nigerian students can’t continue to pay for sins we never committed, as we are paying for our education, we strongly believe we deserve the best, at the end of every industrial action, ASUU members are paid their salaries, likewise government officials in charge of education supervision get their pays.

“It is only Nigerian students that get nothing but a waste of everything, the house rent is non-refundable, the age count is irreversible. The extension of stay on campus didn’t only affect our academic journey but destabilise our life plans, as many miss NYSC mobilisation due to age limit, many lost job opportunities arising from age factors while many became exposed to risks and crimes following the avoidable idleness mode the strike action imposed on Nigerian students.

“To act against these numerous consequences of industrial action on Nigerian students’ academic journey, I am pleased to direct the immediate commencement of planning and mass mobilisation of Nigerian students and comrades across the 36 state of the Federation and FCT in line with congress decision.

“The line of actions is as follows:

“Blockage of all major Federal Roads in all the 36 states of the Federation to be led and coordinated by NANS JCC and Zonal Executive including National officials of NANS in the state.

“Federal Capital Territory to be blocked by National Secretariat in collaboration with FCT axis of NANS.

“These became sacrosanct once ASUU and FG fail to reach compromise and get our campuses reopened on or before 28th February, 2022.