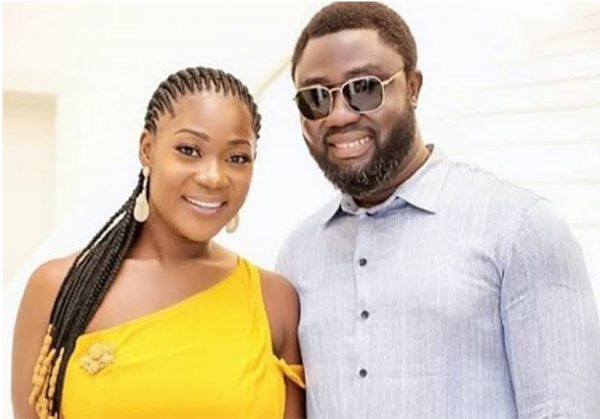 Mercy Johnson has turned to social media to express her condolences to the people of Uromi and the families of those who died in the armed robbery attack in Edo State.

Uromi was the scene of one of the most shocking bank robberies in recent Nigerian history on Thursday afternoon, February 24th, when more than 20 armed men stormed the town in broad daylight for almost 2 hours.

Armed thieves used explosives to break into the bank, and sacks of cash were transported out and placed into various cars.

Mercy Johnson expressed her condolences to the families of those who died as a result of the heist and prayed that the heinous act would never happen again.