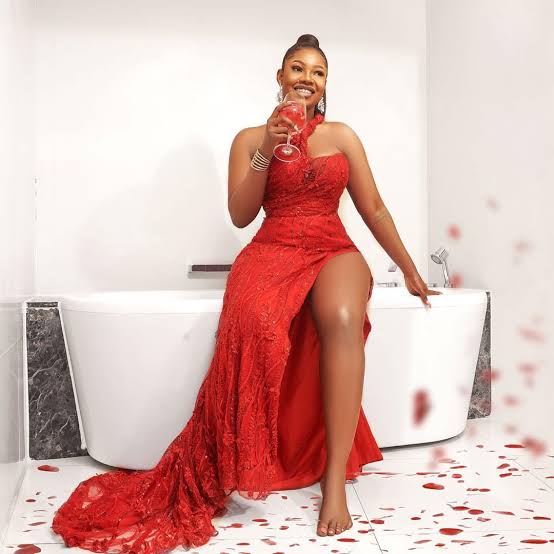 Tacha, the reality star, is suffering from depression, according to the controversial journalist, who revealed in a tweet that she has been disguising her troubles behind her smiles.

She encouraged Tacha to consult a doctor because mental health is crucial and depression can lead to suicide.