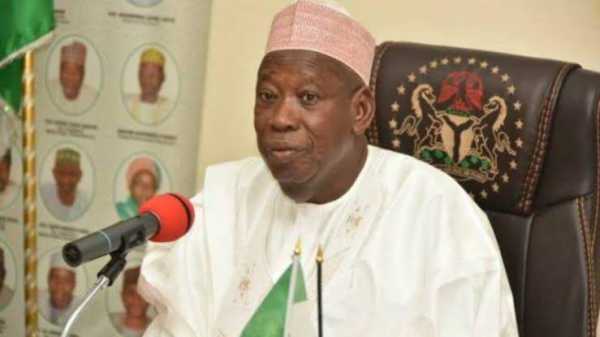 Kano State government has directed all political appointees contesting elective offices in the forthcoming 2023 general election to resign from their respective positions.

In a statement issued by his Chief Press Secretary, Abba Anwar, the governor said that the directive was in pursuant of Section 84 (12) of the newly amended Electoral Act.

Ganduje said the appointees had between now and Monday, April 18 to turn in their resignation letters.

It was gathered that some commissioners, special advisers and even the Secretary to the State Government were all running for one elective position or the other.

According to PUNCH, the Kano State Commissioner for Water Resources, Sadiq Wali, tendered his resignation to pursue his political ambition.

Reports had it that Ganduje had, however, rejected the resignation of the Managing Director of Kano Road Transport Agency, Baffa Dan’agundi.