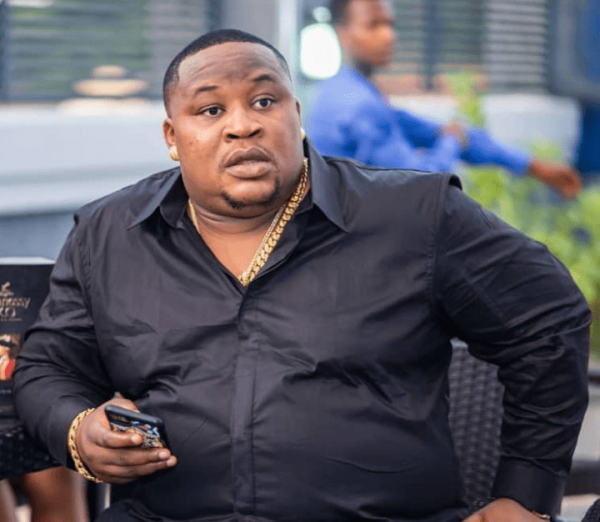 It was gathered that the commission arrested him at the Lagos airport on Thursday, but officials of the commission remain silent on the issue due to pressure from his associates and family, who noted that the case could complicate conditions for others likely connected to the alleged racket.

The arrest by the anti-graft agency denied Okechukwu the chance to reply to his fans who had wished him happy birthday online.

A further report revealed that EFCC only permitted his wife to see him.

The commission is yet to release a statement on the arrest of the businessman.

Recall that Okechukwu was recently appointed as the Special Adviser on Social media and social events management to the governor of Imo State, Hope Uzodinma.