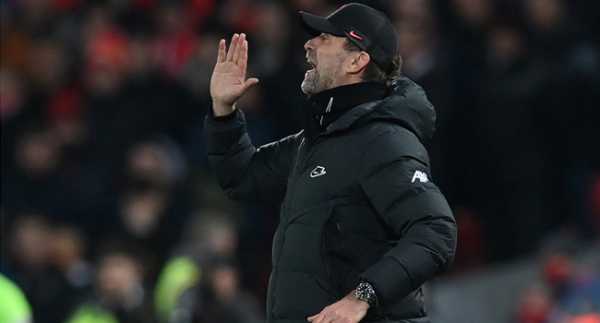 Liverpool manager Jurgen Klopp has signed a new contract that will keep him at Anfield until 2026, the Premier League club announced on Thursday.

The German, whose previous deal was due to expire in 2024, said he was “delighted, humbled, blessed” to be staying for an extra two years.

“There is just so much to love about this place,” he said. “I knew that before I came here. I got to know it even better after I arrived and now I know it more than ever before.

He added: “When the owners brought the possibility to renew to me, I asked myself the question I’ve mused over publicly — ‘Do I have the energy and vibe to give of myself again what this amazing place requires from the person in the manager’s office?’

“I didn’t need too long to answer in truth. The answer was very simple…I’m in love with here and I feel fine!”

Klopp’s quote echoes the new chant to the tune of The Beatles song “I Feel Fine” — dedicated to the Reds boss.