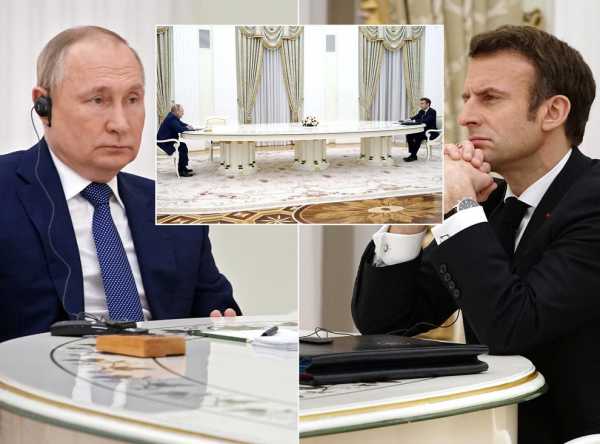 UN Secretary-General, António Guterres has described the Russian missile attack on a railway station in eastern Ukraine as “gross violations” of international law.

The attack reportedly killed dozens of civilians, including children, women and elderly waiting to be evacuated.

Guterres, in a statement on Friday by his spokesperson, Mr Stephane Dujarric, condemned the attack, saying it’s “completely unacceptable.”

According to NAN, Guterres said it’s sacrosanct for parties to respect the sanctity of lives under international law and uphold the charter to protect civilians.

He noted that it’s highly imperative and urgent to agree on humanitarian ceasefires in a bid to enable the safe evacuation of and humanitarian access to populations trapped in conflict.

The Secretary-General appealed to all concerned to bring an immediate end to this devastating war.

Similarly, UN Crisis Coordinator for Ukraine, Amin Awad, said many had suffered terrible injuries at the railway station and that the number of fatalities was likely to rise.

“It was widely reported over the last two days that the station and surrounding area had been full of civilians attempting to flee intensifying hostilities.

“We are extremely disturbed by the reports of children, women, the elderly and people with disabilities, the most vulnerable people in the Kramatorsk area who were caught up in this attack,’’ Awad said in a statement.