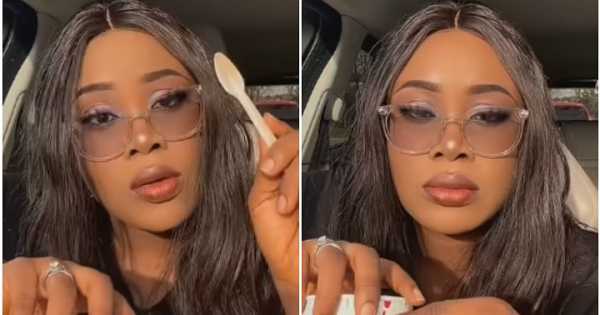 A Nigerian woman has narrated how she accepted her ex lover’s proposal and arrived the wedding venue with her husband and baby.

Her ex boyfriend had travelled out of the country, promising to marry her in two years but failed to do so for almost nine years.

After many years of no communication, he finally made contact with her and planned a traditional wedding.

The lady revealed that she attended the wedding with her husband and child.

“My boyfriend travelled out and promised to marry me in two years time.

Five years later, we are still in distance relationship. Seven years later, no words, nothing from him. No explanation.

Ten years later, he contacted me and arranged for a local traditional wedding.

On the day of the traditional wedding, I went there with my husband and baby.”