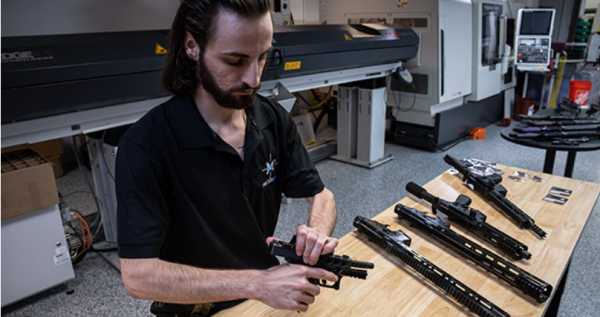 US lawmakers broke a decades-long stalemate on firearms control Friday, passing the first major safety regulations in almost 30 years, less than 24 hours after the Supreme Court bolstered the right to bear arms.

Gun regulation is a touchstone issue for both conservatives and liberals in the United States that has consumed national politics amid multiple mass shootings in recent years.

The Democratic-led House of Representatives voted to rubber-stamp a bipartisan Senate gun bill that — while modest — amounts to the first significant piece of legislation to regulate firearms since 1994.

Fourteen Republicans defied their leader Kevin McCarthy to cross the aisle and approve the 80-page package, which advanced from the evenly-divided upper chamber with cross-party backing late Thursday.

That vote came hours after the Supreme Court’s conservative majority had struck down a century-old New York law requiring permits for concealed-carry handguns.

Billions of dollars have been allocated to crack down on “straw purchasers” who buy firearms for people who are not allowed them and to curb gun trafficking.