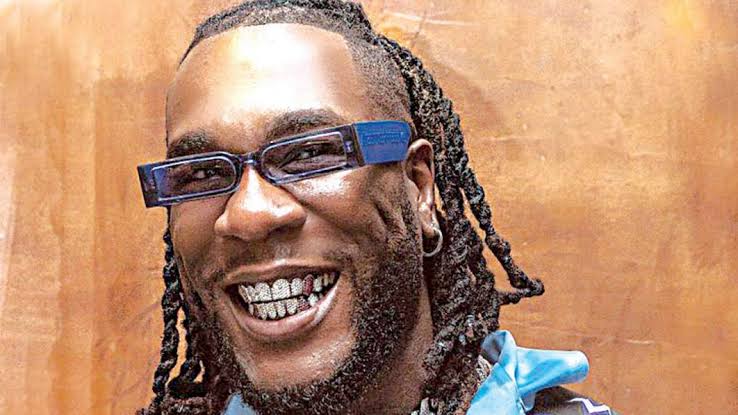 The album which he dubbed ‘Love, Damini’ has been long awaited and he did fans the honors by making their wait worthwhile.

But there have been eyebrows raised on social media with some fans bringing up an argument that his last album before this, ‘Twice as Tall’ was a better project.

One may wonder why they may feel so as Burna Boy never fails to deliver whenever he drops a project.

While some fans keep comparing ‘Love, Damini’ to ‘Twice as Tall,’ some others have taken a stand, with the opinion that both are really good projects and as such, there need not be any comparisons.

They teamed up with Burna Boy to produce some really addictive tracks, some of which have been on replay.

It goes without saying that the Grammy award winning Burna Boy is up there in terms of the kings of Afrobeats. It is one thing to drop an album, it is however, something else entirely to drop four solid projects in five years.

‘Twice as Tall’ and ‘Love, Damini’ are both good projects, according to charts and fans, so why don’t we stop the comparisons and you know, just enjoy good music?