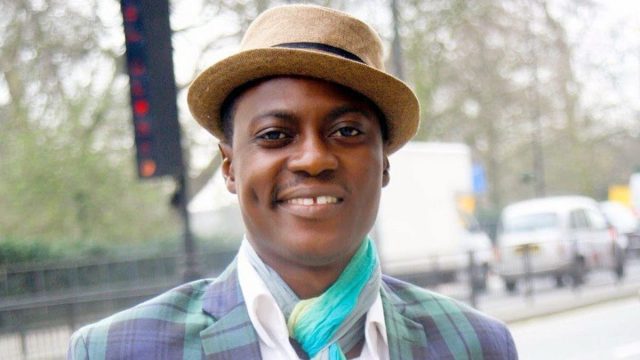 The official music video of ‘Friends’ the latest single by late veteran musician Sound Sultan has been released by the singer’s management, Naija Ninja and Empire Music.

The video was released to commemorate the one-year remembrance of Sound Sultan. He passed away at age 44 on July 11, 2021, after battling throat cancer.

Friends is a song which narrates the various friends one encounters in life.

The late musician sang about having friends who are there when you are in trouble, those who show up for the wealth one possess and the ones you reach out to when in need of financial assistance.