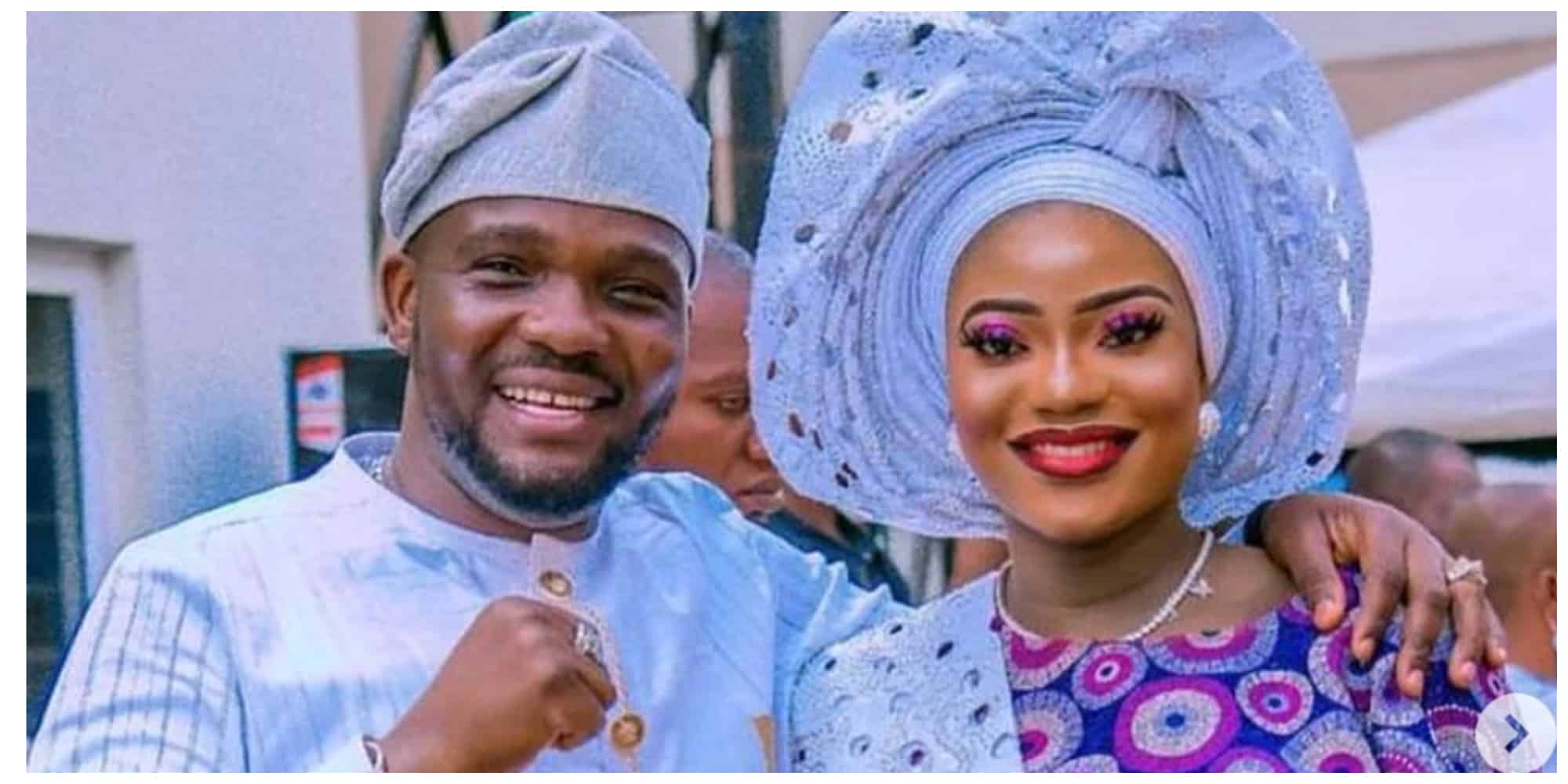 Popular Nigerian actor, Yomi Fabiyi has reacted to the allegation of domestic violence levelled against him by his baby mama, Grace Oreofe.

Recall that Grace on Monday accused the Nollywood actor of beating her to a stupor when she was pregnant which made her run out of the house.

She further stated that she had forced labour the next day she ran away from the house.

Fabiyi debunked the claim that he was ever married to Grace, adding that he has been married once in the last ten years.

The actor in a post on his Instagram account wrote, “I hate violence or crimes. Men go through a lot of domestic violence, but because our upbringing stinks and it is always emotional blackmail, no one wants to listen to the man. When you talk, you are labelled talkative.

“One of the few things done enough to make me react violently but endured. You (Grace) forced yourself to stay in my house and still be the one to treat me like trash and subject me to provocations. I tried to remain silent and deal with the issue with decorum. Unfortunately, people like this will always hold men to ransom because they have a blog like this to carry out their evil intentions.

“Instead of going public, after reporting to the Police at Ipakodo Police Station four (4) times, the Police referred us to the Office of Public Defender. The court did mediation, but she went ahead to still go on with violence; hence the Alternate Dispute Resolution (ADR).

“During the session, she had nothing against me and the officers concluded all my allegations and evidence were genuine. For sake of peace, they advise we live separately. She opted to move out and travel to the East. She was my girlfriend, we are not married.”

Fabiyi while reacting to a post by a blogger wrote, “If this blogger was ethical enough to balance story before publishing, this syndicate will know it is not a story to publish as it will mean outright wickedness and evil against me and my career.”