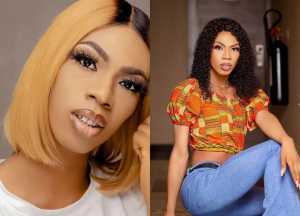 The celebrity crossdresser and dancer have now sent a message to the industry as according to him, he is no more the James Brown they once knew.

Today has seen Nigerian celebrities purchase expensive properties. Earlier in the day, DMW boss, Davido showed off the new bag he purchased for $2m in Atalanta.

James revealed his new whip through an Instagram post. He wrote, “HEY DURLINGS, i just got myself a new whip. Congratulations to me.”

The congratulatory messages have not stopped pouring in as popular Nigerian celebrities sent their messages to the crossdresser.

Below is the video