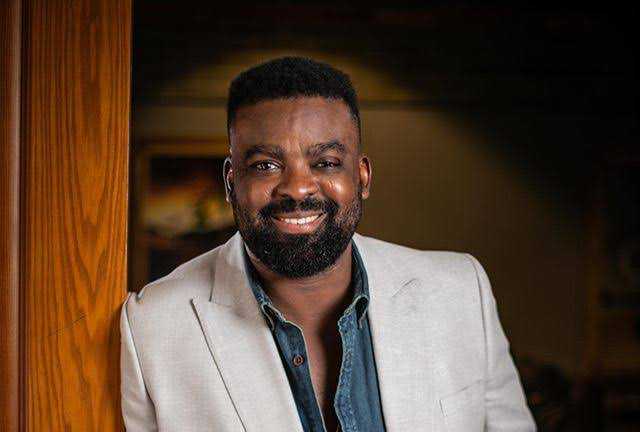 The Oscars, also known as the Academy Awards, have rejected Kunle Afolayan’s recently released film Anikulapo from the nomination list.

Despite the positive reviews Anikulapo has gotten in countries all over the world since its premiere, the Academy Awards do not think it merits being nominated.

The Oscars, also referred to as the Academy Awards, are awards given for artistic and technical excellence in the national and international movie industries.

Many people consider the awards to be the most prestigious and important ones in the global entertainment industry.

Expressing his disappointment on his Instagram page moments ago, Kunle Afolayan wrote, “I am so pleased and delighted that the whole world has decided to tag ANIKULAPO film a masterpiece even though the Nigeria Oscar selection committee think its not worth submitting for the Oscars. Will keep doing my own thing” 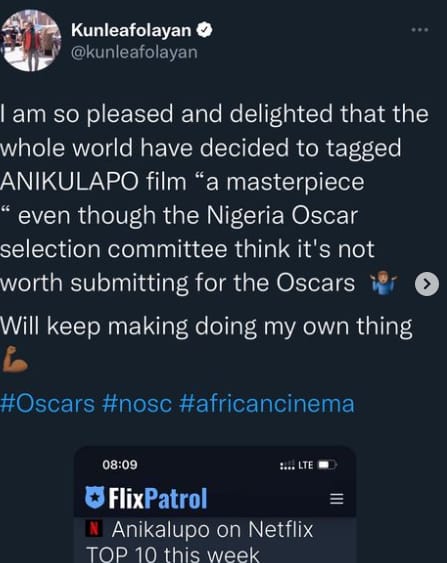